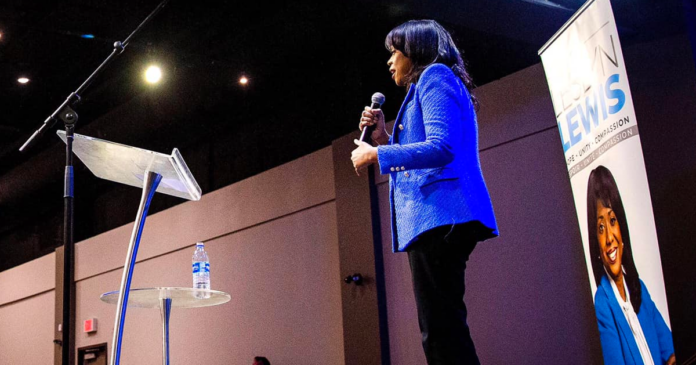 Haldimand–Norfolk member of parliament and 2020 Conservative leadership candidate Leslyn Lewis is again seeking to lead the Conservatives, standing as the only pro-life candidate in the race. In this wide-ranging interview as part of True North’s Conservative Leadership Series, Lewis speaks to Andrew Lawton about what Canada’s relationship with the World Health Organization and World Economic Forum, what a Conservative environmental policy should look like, identity politics, and more.

This is the final instalment of the Conservative Leadership Series on The Andrew Lawton Show, featuring in-depth discussions with all the candidates in the race. Watch them all here.