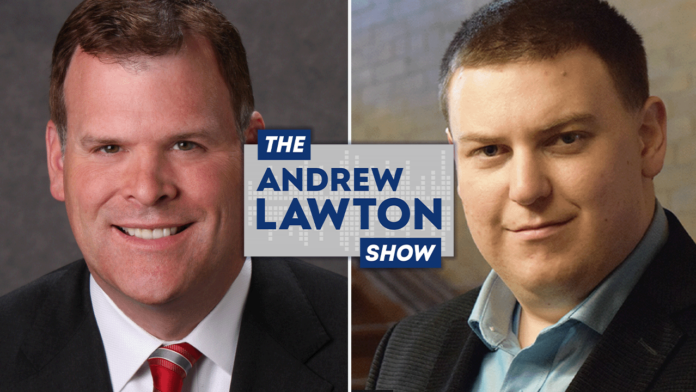 If the Iranian people rise up, will the rest of the world support them? According to former Minister of Foreign Affairs John Baird, Canada should. He joined True North’s Andrew Lawton at the Free Iran World Summit in Albania to discuss the current state of Iran, why it matters to Canadians, and why, when the time comes, Canada should support an uprising in Iran.