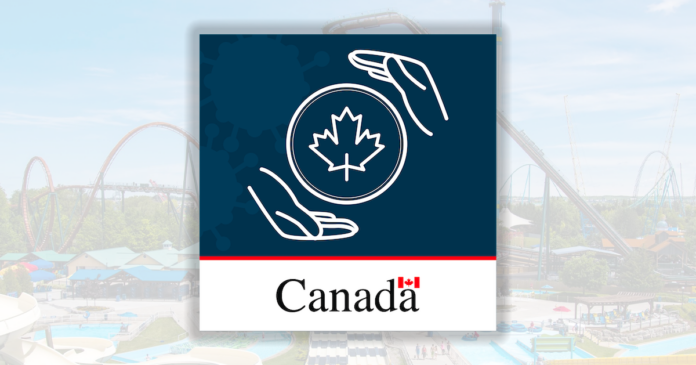 A summer camp trip to Canada for young Israeli victims of terror was derailed by the Trudeau government’s random mandatory arrival testing scheme.

The National Post reported that organizers of a charity-sponsored Israeli camp trip woke up Wednesday to news that 15 of the 33 camp children were randomly selected to be tested.

The feds resumed the controversial testing program for fully vaccinated travellers on July 19. The testing is now being done offsite. Under the new rules, travellers selected for random arrival testing must get tested before midnight the following day.

The mandatory testing caused havoc for the Israeli campers, who had all tested negative prior to coming to Canada, because many did not speak English and were being housed in different places throughout Toronto.

“The kids can’t do it themselves, as they speak Arabic and Hebrew, but even crazier, there’s no way to make an appointment,” a camp organizer said.

The organizer says they helped the children fill out the necessary paperwork and find LifeLabs locations where all the campers could be tested. This time-consuming endeavour led to the cancellation of planned and pre-paid trips to Canada’s Wonderland and Niagara Falls.

Conservative MP and transport critic Melissa Lantsman, whose office has been assisting the camp children amid the random testing debacle, slammed the Trudeau government’s “Covid theatre”.

“These kids have seen some of the worst horrors in life,” Lantsman told the National Post. “Instead of enjoying their time here they are forced to do unnecessary tests so this government can continue their Covid theatre.”

Canada stands out for having reintroduced Covid restrictions for travellers, at a time when most of the western world has returned to a pre-pandemic normal.

Current federal mandates and restrictions at the border are set to remain in place until at least September 30th.