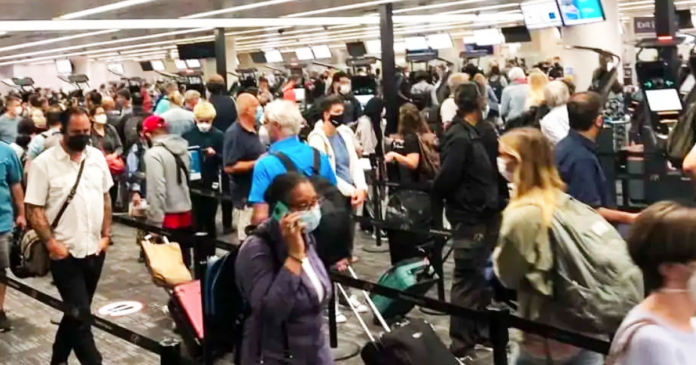 Canada’s privacy commissioner has launched an investigation into the controversial ArriveCAN app amid complaints that the app is collecting travellers’ personal information.

“Our office has received and is currently investigating a complaint that raises concerns with respect to the collection of personal information through ArriveCAN and subsequent use of that information,” said the Office of the Privacy Commissioner of Canada in an email dated July 27.

While Global News asked the privacy commissioner for more information regarding its investigation, the privacy watchdog said “given the ongoing investigation and consultations, we do not have further details to provide at this time.”

According to Global News, technology expert Bianca Wylie emailed the privacy commissioner asking if there were privacy concerns about the ArriveCAN app.

In response, the privacy commissioner’s office stated that there was currently an investigation and that the commissioner consulted the government and made recommendations to the Public Health Agency of Canada (PHAC) and Canada Border Services Agency when the app was first developed.

At the time, the commissioner recommended limiting the type of data being collected and ensured the use of the app was relevant to monitoring and enforcing the government’s Covid measures.

A number of privacy and legal experts and politicians have raised concerns about the type of personal data collected by the ArriveCAN app.

In June 2020, Conservative MPs asked the privacy commissioner to investigate the app due to concerns about the misuse of personal data. At the time, the commissioner said he reviewed the app’s privacy conditions and didn’t have any concerns.

This isn’t the first time the federal government has been accused of collecting the personal data of Canadians.

In December, it was revealed that PHAC secretly spied on 33 million mobile devices of unsuspecting Canadians to monitor its lockdown measures. Part of the project involved collecting the cell tower locations of devices and other mobility data.

Ontario’s former privacy commissioner and Executive Director of Global Privacy and Security by Design Ann Cavoukian told True North that Canadians must demand accountability from PHAC for tracking their devices without consent.