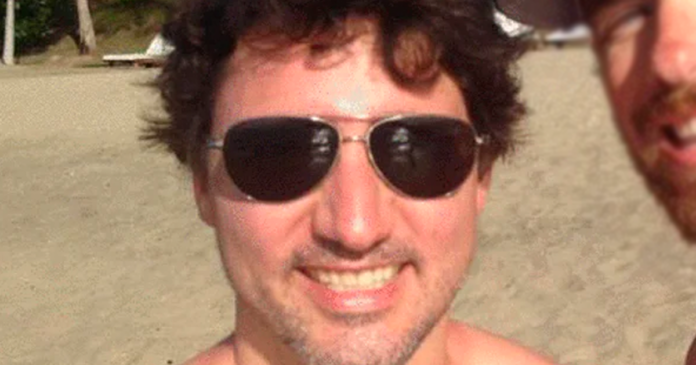 Amid concerns about a looming recession in Canada, Prime Minister Justin Trudeau is hitting the beaches of Costa Rica for a two-week vacation – and taxpayers are paying for big parts of it.

According to the Prime Minister’s Office (PMO), Trudeau and his family are returning to the same place they vacationed for Christmas in 2019.

According to Global News, while the Trudeaus will be paying for their own accommodation, they will fly on a Royal Canadian Air Force (RCAF) plane for security purposes. The Trudeaus’ 2019 vacation cost taxpayers nearly $200,000, according to records obtained by the Canadian Taxpayers Federation.

In 2019, the prime minister billed taxpayers $196,137 for his vacation with the majority of costs attributed to multiple RCAF business jet flights. The cost of flight crews to serve the Trudeaus was also billed to taxpayers.

The prime minister travels by military plane for security reasons.

The prime minister’s vacation comes at a time when Canadians are struggling with an inflation crisis and a looming recession.

Canada’s consumer price inflation in June rose to 8.1% – the largest yearly change since January 1983. High inflation rates have caused the price of everyday goods and services – including gas, food and accommodation – to rise significantly.

In an effort to combat the inflation crisis, the Bank of Canada hiked interest rates to 2.5%, a 100 basis points increase.

On July 28, the United States witnessed its economy shrink for a second straight quarter by an annualized rate of 0.9%. Economists define a recession as two consecutive quarters of negative growth.

Amid declining economic indications, many economists predict Canada’s economy is also headed for a recession.

The PMO says Trudeau will get regular briefings while he is out of office.