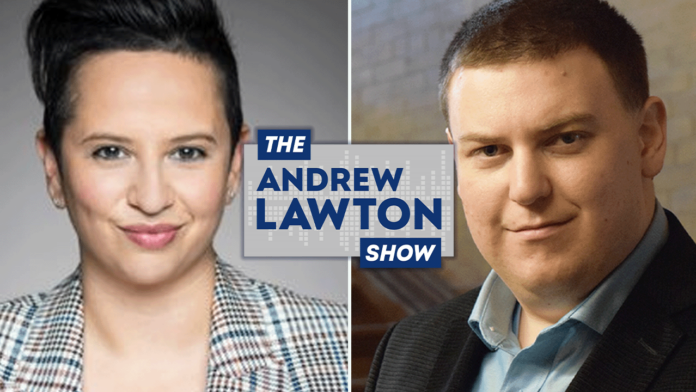 For the past two years, Canadian travellers have eagerly waited for the return of normalcy to our travel/tourism sector. While the world begins to reopen and vacationers take to the skies, there is one Canadian airport still woefully lagging behind. Pearson airport has become a source of frustration, and international embarrassment, for Canada and Canadians alike. Conservative transportation critic Melissa Lantsman joined True North’s Andrew Lawton to discuss the situation at Pearson, why the government is letting it happen, and how she plans to stop it.