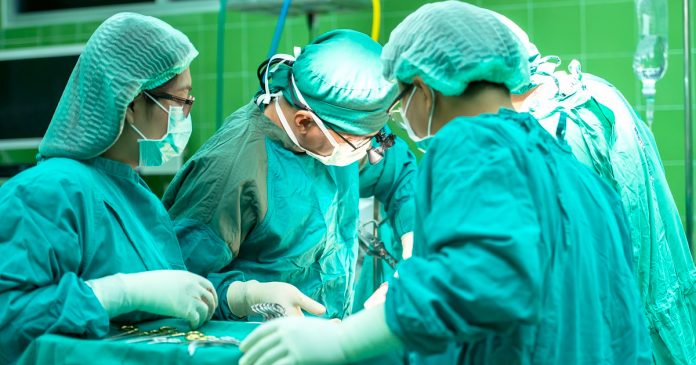 Canadian nurses fed-up with working conditions and limits on pay increases are fleeing to the U.S. in search of higher paying and more fulfilling work.

In response to a request for comment from the Toronto Sun, the Registered Practical Nurses Association of Ontario (WeRPN) said that they recognize that nurses are leaving Canada for greener pastures in the U.S.

“We know how many are working in the province. But for the ones that have left, there’s no reporting requirement that insists that they let us know where they’ve gone to seek work,” said WeRPN CEO Dianne Martin.

While WeRPN is aware of the trend, nurses fleeing to the U.S. for employment is not a statistic that is tracked, so it is unknown just how many nurses are doing this. However, there are countless testimonies of Canadian nurses who have fled to the US in recent months.

Linda Li, who used to work in Mississauga as a nurse and left the country to work at Houston Methodist Hospital, says she was considering the move due to Canada’s high cost of living and that the pandemic drove her over the edge.

“I was thinking about this since even before the pandemic because the cost of living was relatively high,” said Li.

“As a millennial, you can’t afford to buy (a home) unless it’s deep suburbs.”

In the same WeRPN study, an astonishing 91% of registered nurses say they are not fairly compensated for their work, with 47% saying they are considering leaving the profession.

Justine Cole, who has worked as an Ontario nurse for over a decade, says she is in the process of receiving an American visa to work in Michigan.

She has been looking for employment there because of the ease of getting a nursing license and the employment incentives the hospitals offer, including a $15,000 signing bonus.

“I finally got to the point where I said ‘I’m going to go to the States.’ The incentives in the States are so crazy,” said Cole.

“They — as well — are desperate for nurses. And they’re willing to do anything. It’s a big opportunity. There’s literally nothing to keep me here.”

An August study from WeRPN found that 66% of registered nurses say nurse-to-patient ratios have increased, and 68% say they do not have adequate time to care for all patients.

Multiple emergency rooms and intensive care units across Ontario have been forced to temporarily shut down for weekends because of significant staffing shortages.

While varying across Canada, average health care waiting times for medically necessary treatment has increased to an average of 25.6 weeks between referral and treatment.

Despite the health care crisis, many Ontario hospitals are keeping their vaccine mandate in place.

During the pandemic, thousands of health care workers across Canada faced discipline or were fired for being unvaccinated. An article published in the peer-reviewed periodical of the Canadian Medical Association Journal states that health care workers were among the “most likely” to express vaccine hesitancy at the beginning of the pandemic.