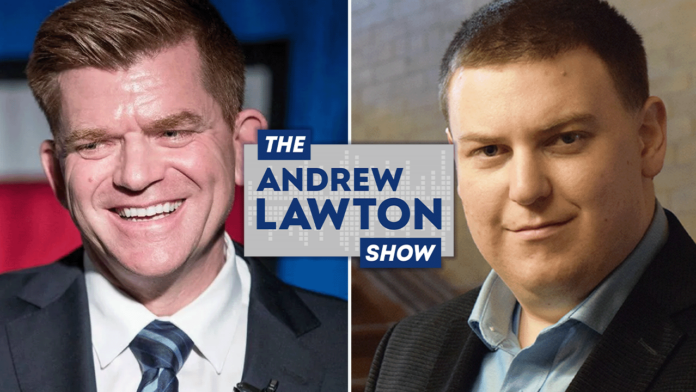 Alberta’s United Conservative Party is less than two months away from electing a new leader. Leadership candidate Brian Jean joined True North’s Andrew Lawton to discuss the race so far, the inspiration behind his campaign, and the importance of Albertan autonomy. Plus, why Albertan’s should be concerned about NDP leader Rachel Notley.