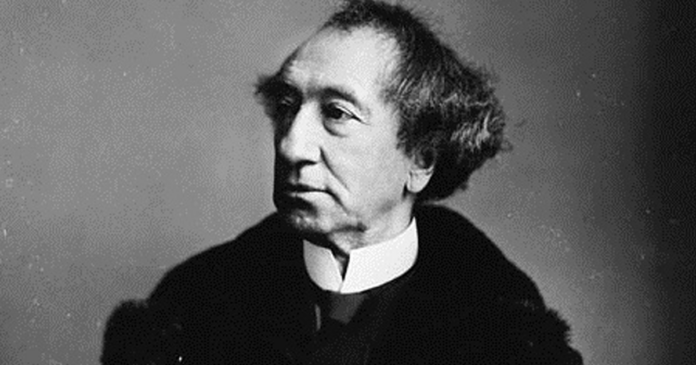 The board of the cemetery housing the remains of Canada’s first prime minister has voted against relocating a statue of him at his gravesite citing his alleged flawed history.

Cataraqui Cemetery board members have since shut down a plan to relocate the statue to his place of rest.

“This update today is the first time staff were made aware that a reconsideration by the board was underway,” said Kingston’s director of heritage services Jennifer Campbell.

“As recently as June 27, staff were in communication with the assigned board representative to co-ordinate the completion of a site survey, as part of confirming the detailed mounting/installation plan.”

City councillor Jeff McLaren spoke out against the statue’s removal saying that “erasing history” was a bad move.

“I propose that this former statue space be used to present the perspectives of the different groups who were affected by Sir John A. Macdonald’s legacy,” said McLaren.

“Sir John A. Macdonald has achievements worth celebrating and commemorating. His achievements are not diminished by his flaws,” he continued.

“Within hours of the Star requesting comment from the agency on Friday, notes appeared at the top of the Macdonald and Laurier biographies saying the pages had been ‘archived on the web,’” the article claimed.