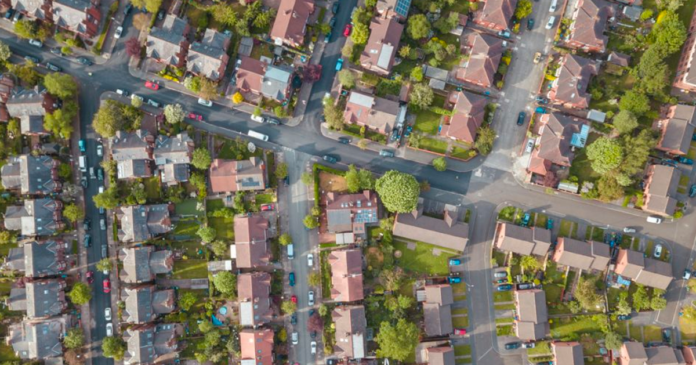 Victoria councillors have banned the construction of homes that rely on fossil fuels like natural gas for heating after the year 2025.

This week, city councillors touted its “zero carbon” policy, which will require all future developments to be heated using renewable energy only.

“Buildings account for nearly half of all greenhouse gas pollution generated in the city,” Victoria Mayor Lisa Helps said in a statement.

“Each new building will last more than 50 years, so raising the bar now is critical to meeting our long-term climate goals, and to preparing the taxpayers of the future to have less climate-related costs down the road.”

Supporters of the policy claim that it will reduce greenhouse gasses by 80%. However, during consultations, developers cited concerns that the appropriate equipment and service providers were not readily available and that there wasn’t enough access to electricity.

According to developers, restaurants would be especially impacted as they rely on natural gas largely to cook.

Victoria is set to introduce a new building code guideline later this year.

British Columbia produces about 87% of its electricity from hydroelectric sources. As of 2019, natural gas provided about 4% of the total energy produced in the province.

In May, the government-run electricity provider BC Hydro slammed the use of natural gas and gasoline vehicles in a tweet despite regulating major natural gas pipelines like Coastal GasLink, Kitimat LNG and other projects.

The tweet was a variation on the Anakin Skywalker and clueless Padme meme, which carried the hashtag #FarewellFossilFuels.

In response to the tweet, BC Liberal MLA Ellis Ross called the messaging ridiculous and unbelievable.

“What kind of mickey mouse operation is the BC government running??! Why would a crown corporation criticize natural gas as an energy source that its own government approved?? Unbelievable!!! Did the energy minister approve this meme??!!” wrote Ross.