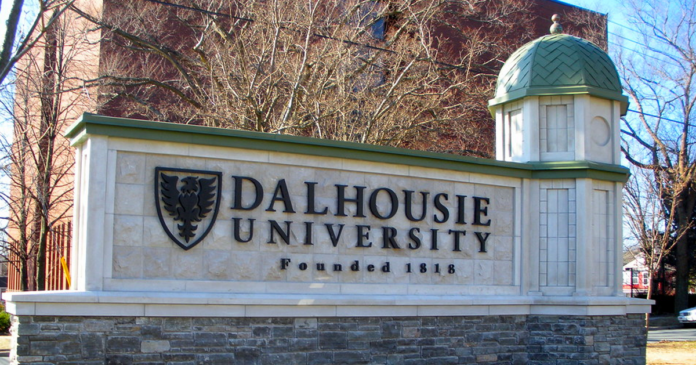 Dalhousie University’s Faculty of Medicine is offering an online “white fragility clinic” for faculty and staff as part of its continuing professional development program.

The clinic, which is being hosted by Dr. Gaynor Watson Creed and Dr. Eli Manning, professes to teach future physicians about “the concept of whiteness and its role in racism.”

“Learning objectives (include) to explore in a safe and non-judgmental space issues including the concept of whiteness and its role in racism (also) to build and practice racial resilience in attendees.”

“White identity is inherently racist; white people do not exist outside the system of white supremacy,” Diangelo wrote in her book, White Fragility: Why It’s So Hard for White People to Talk About Racism.

“White people raised in Western society are conditioned into a white supremacist worldview because it is the bedrock of our society and its institutions … Entering the conversation with this understanding is freeing because it allows us to focus on how — rather than if — our racism is manifest.”

In recent months, investigations into how public schools are peddling critical race theory and other associated concepts to kids has brewed controversy among parents.

As reported by True North reporter Sue-Ann Levy, Ontario’s largest teachers union put out a lesson plan to teach kids about their “white privilege” and how it oppresses their minority peers.

The curriculum titled “Who’s Got the Power” discusses “male and white privilege” and the “values of society that Whites receive…by virtue of their skin colour in a racist society.”