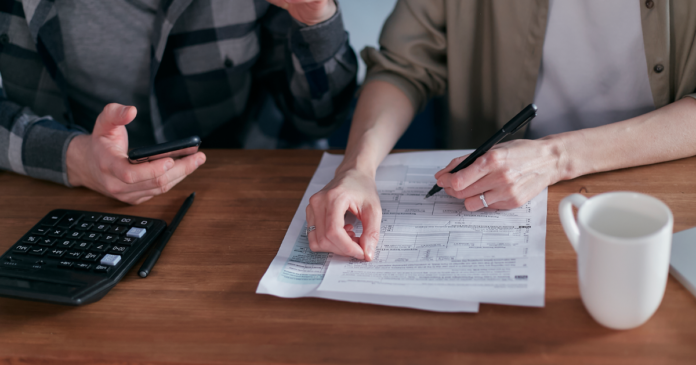 A quarter of Canadians have taken on more debt this year due to historically-high inflation rates, according to a newly published survey.

The Finder.com survey found that 24% of those polled said they have accumulated new debt because of the growing cost of living.

Of the top three reasons why Canadians have taken on new debt, respondents said that covering bills, consolidating past debt and job losses were the primary drivers.

According to Concordia University Department of Economics lecturer Moshe Lander, taking on debt should be a last resort for most people as a way to deal with growing costs.

“When you’re dealing with inflation, the idea of using any sort of debt to help pay your bills should always be seen as a last resort,” said Lander.

“You’re actually hurting yourself in two ways. One, you’re buying something you can’t afford to begin with. And two, you’re going to pay for it with a loan where the interest on that loan is going to go up, which means that you’re going to continue to pay for it in a more expensive way than if you had never taken on that payment.”

A growing number of Canadians could face personal insolvency should they default on debt payments.

In April, Ipsos reported that 49% of Canadians were $200 away from insolvency. Meanwhile, another 31% said they were not able to pay their bills.

Small business owners are especially impacted. According to the Canadian Federation of Independent Business (CFIB), the average small business has taken on $158,000 in debt due to the pandemic.