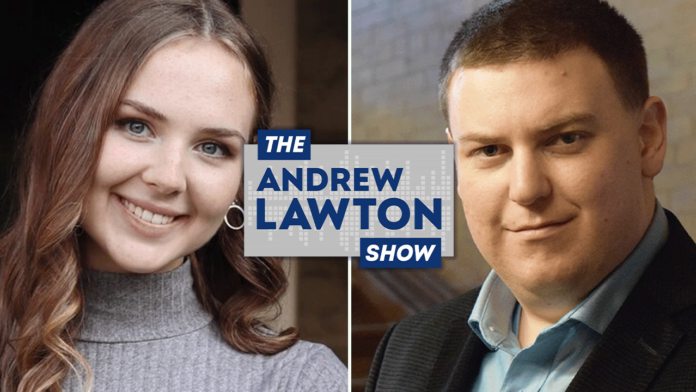 London, Ontario’s Western University announced the strictest university vaccine mandate in the country this week. The updated policy requires staff and students to be tripled-jabbed before stepping on campus. Concerned students took to social media, voicing their growing frustration with the university. For Western student Kendra Hancock, enough is enough: she’s leading a student group fighting back the mandate. Kendra joined True North’s Andrew Lawton to discuss how Western students are standing up for their right to choose, and why #EnoughisEnough.