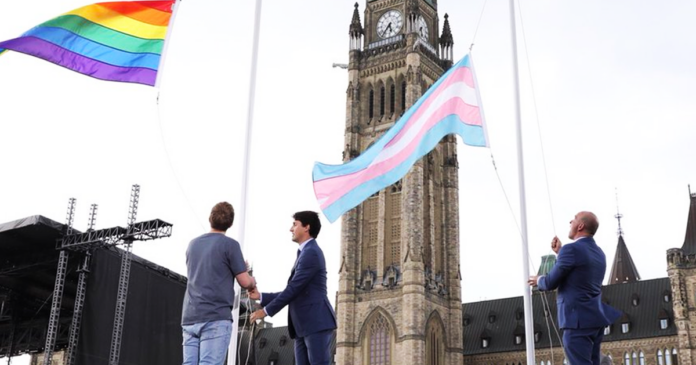 A federal department’s decision to add gendered pronoun identifiers to its internal communications and remote work software caused the systems to crash and display errors.

On July 18, Agriculture and Agri-Food Canada (AAFC) decided to introduce pronouns to Microsoft (MS) Teams and Outlook “to further (their) commitment to diversity and inclusion.” The use of pronouns such as “they/them” is a common practice among the LGBTQ+ community.

AAFC had already introduced pronouns to its internal employee directory DirectInfo last year – a move that earned the department a nomination for the 2022 Public Service Pride Awards.

The crash caused AAFC to reverse course and remove the ability to have employee pronouns displayed.

“To minimize the interruption to employees’ day-to-day tasks, we temporarily removed the pronouns from MS Teams and Outlook. We fully intend to restore personal pronouns on all platforms,” said the spokesperson.

“We are currently working on addressing the technical issues and looking at how we can increase the accessibility of the displayed pronouns.”

An internal communication seen by True North shows that a month after introducing the pronouns, the department’s Information Systems Branch encountered technical difficulties.

“Last month, the department enabled the display of pronouns on MS Teams and Outlook. The Information Systems Branch (ISB) unfortunately encountered some technical difficulties that may have caused issues with permissions and access to collaboration spaces, as well as display issues on your workstation and mobile device,” wrote AAFC officials earlier this month.

“We have temporarily removed the pronoun display in Outlook and MS Teams while we work on these technical issues to ensure an optimal and accessible experience.”

Pronoun use in federal departments has become a common practice. In June, the Treasury Board of Canada Secretariat released a guide lecturing Canadians how to properly use pronouns so as not to “unknowingly misgender” anyone.

In a tweet, the Treasury Board accuses Canadians of making “assumptions and (having) implicit bias” about others.