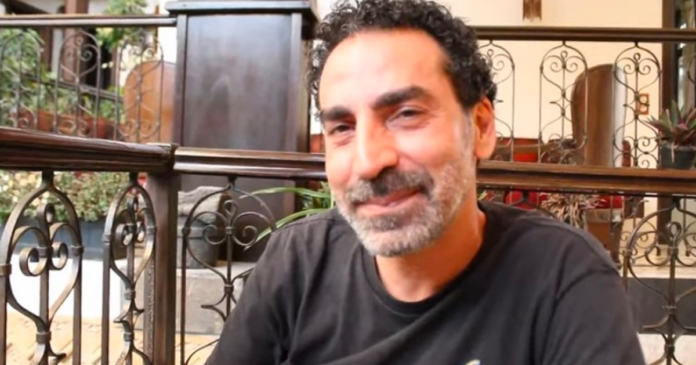 Unearthed tweets reveal that the Department of Canadian Heritage was warned back in April that it had hired an antisemitic “anti-racism” consultant.

“I was surprised to see that the Anti-Racism Action Program was apparently funding a series of programs across the country organized in part by CMAC consultant Laith Marouf, whose @LaithMarouf account was suspended by Twitter for violating its rules against hateful conduct,” wrote Goldberg in a subsequent blog post on the same day.

“Although his notice from Twitter explicitly forbade evasion of the suspension by creating new accounts, he has been spreading his venomous messages under a new Twitter account, @Laith_Marouf.”

The Trudeau government is facing backlash over its decision to employ Marouf to the tune of a $130,800 grant from Canadian taxpayers.

In his tweets, Marouf referred to Jewish people as “loud mouthed bags of human feces” and called for “a bullet to the head” of “Jewish White Supremacists”.

The tweets prompted Minister of Housing and Diversity Ahmed Hussen to cut funding to Marouf’s project, however, critics have called on more accountability from the government for hiring Marouf in the first place.

According to Liberal MP Anthony Housefather, he had warned Hussen of Marouf’s antisemitic views well ahead of the story breaking in the news this month.

“I said the contract had to be cancelled. I alerted him and I persistently communicated with the minister in his office, from the day I learned about it, until today, and aggressively demanded that action be taken. Action could have been taken more quickly,” said Housefather in an interview with the National Post.