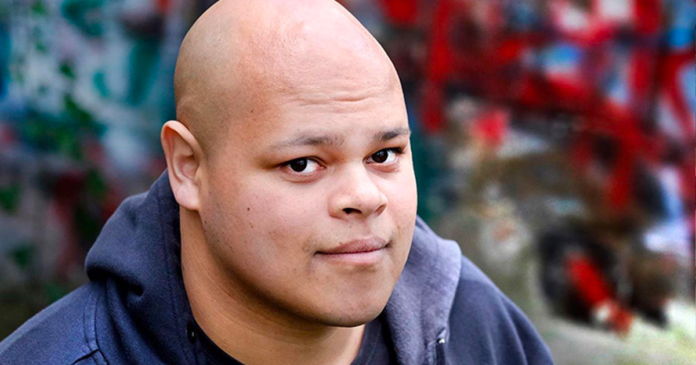 Jivani was made Ontario’s advocate for community opportunities in December 2019 to elevate the voices of Ontario’s communities and influence the public policy decisions made by the provincial government.

In Jivani’s June resignation letter, he cites “challenging government decisions” that he disapproved of and felt compelled to speak out against.

Specifically, Jivani objected to the Ford government’s decision to shut down schools as a pandemic measure because of the policy’s harmful impact on students.

“Ontario’s Education Minister Stephen Lecce closed schools for longer than any other education minister in Canada. Despite warnings about the impact of school closures, Ontario students began the 2021-2022 academic year without meaningful supports for learning recovery,” says Jivani in his resignation letter.

Jivani also objected to the Ford government’s imposition of vaccine mandates and passports, measures that he says disproportionately affect black Canadians and other marginalized minorities.

In a June tweet, Jivani comments on the importance of education as a provincial responsibility to highlight that minister Lecce should not be responsible for the province’s education.

“Education is one of the most important government offices in Ontario. Yet, it continues to be led by an incompetent minister, Stephen Lecce, who refuses to adequately acknowledge the harmful impact of his decisions on the most vulnerable children.”

Jivani has been vocally critical of Lecce throughout the pandemic, calling for Premier Doug Ford to dump Lecce from the education file in a 2021 op-ed.

“Education Minister Stephen Lecce is a woke liberal in conservative clothing who has turned his back on parents,” said Jivani.

“Lecce offers the kind of virtue signalling that Ontarians came to expect from the previous Liberal government, and very little in terms of real solutions that would benefit children.”

Jivani has continued to be highly critical of the Ontario government’s handling of reintegrating students into the school system after the dropping of most pandemic measures.

In one tweet, Jivani responded to the Ontario ministry of education’s assurance that they are doing everything they can to overcome the challenges of the pandemic, calling it “nuts.”

In February, Jivani was fired by Bell Media and iHeartRadio under dubious circumstances, as Jivani argues he was terminated because of his conservative views.

As president of the Canada Strong and Free Network president, Jivani co-moderated an unofficial Conservative Party of Canada leadership debate with True North’s Candice Malcolm in May.