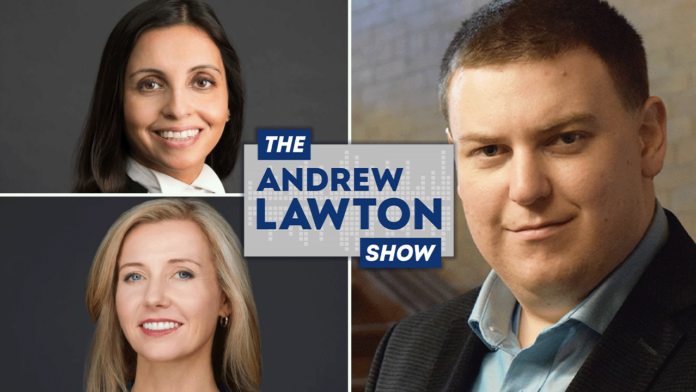 Canadians are forced to use the federal government’s ArriveCan app to enter their own country without risking thousands of dollars in fines. The Justice Centre for Constitutional Freedoms has filed a Charter challenge against the ArriveCan requirement, arguing it infringes on numerous Charter rights. JCCF lawyers Sayeh Hassan and Eva Chipiuk joined The Andrew Lawton Show live to discuss the lawsuit.