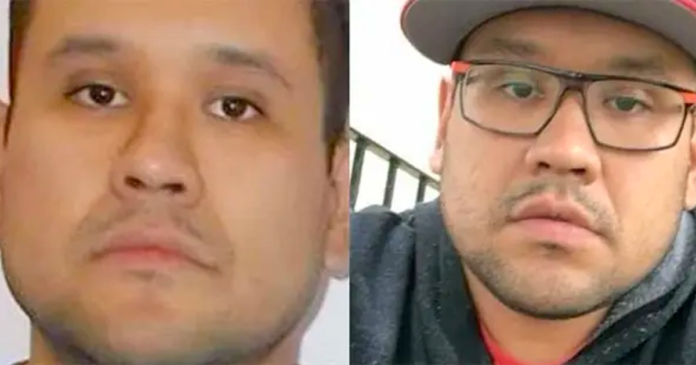 The chief suspect of the Saskatchewan James Smith Cree Nation mass stabbing has died shortly after being arrested by the RCMP, according to multiple sources.

According to Global News, the RCMP says 32-year-old Myles Sanderson went into medical distress after he was arrested.

Sanderson was apprehended near Rosthern at 3:30 p.m. on Wednesday after issuing an emergency alert about a person armed with a knife travelling through the area in a vehicle.

His arrest and death prompt the ending of a multi-day manhunt.

Sanderson faced multiple charges of first-degree murder, attempted murder and breaking and entering. He is believed to have conducted the attacks with his brother Damien Sanderson who police found deceased on Monday.

A total of 10 people perished in the bloodiest mass-stabbing in Canadian history – a majority of which were from the James Smith Cree Nation.

19 others were injured as a result of the attacks.

“How can somebody do this to women and children? Words can’t express the pain that we’re feeling,” said a family member of one of the victims, Mark Arcand, in a press conference earlier today.

Police were aware of Sanderson for some time before the attack. His criminal record shows 59 different convictions throughout his adult life.

In February, the Parole Board of Canada released Sanderson from a prison term believing he no longer posed a threat to the general public.

“The Board is satisfied that your risk is manageable in the community, if you live with your [redacted] maintain sobriety and employment, and continue with developing supports, including getting therapy,” wrote the board.

“To your benefit, you do seem to have maintained sobriety, obtained employment, engaged a therapist, were engaged in cultural ceremonies, had obtained a home for your family, and appeared to have been making good progress on reintegration.”