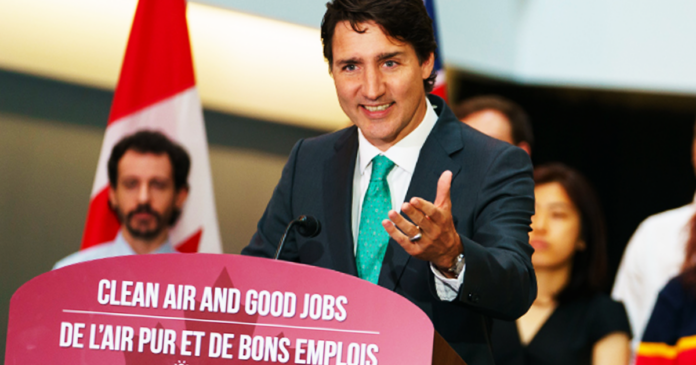 Canada’s public sector ballooned during the pandemic at the expense of private industry new data by the Fraser Institute shows.

“Many of the headline statistics surrounding the Canadian labour market appear encouraging at a glance, but the reality is more complicated,” said Fraser Institute senior fellow Ben Eisen.

“Canada’s job creation in recent years has not been driven by private sector-growth, but rather has primarily been the result of government hiring.”

Taking into account population growth, the number of people over 15-years of age working for private jobs fell from 49.3% to 48.2%.

The number of self-employed people declined sharply by 7.4% through the duration of the pandemic – slowing down the private sector’s recovery.

While Canadians working in the private sector took pay cuts and struggled to make ends meet, the federal government was lavishing its own workers with raises.

A report by the Canadian Taxpayers Federation (CTF) from Sept. 2021 found that 312,825 federal workers and MPs received raises throughout the pandemic.

The public sector also saw an explosion of people working in executive positions.

According to the Association of Professional Executives of the Public Service of Canada, the number of executives working in federal positions ballooned by 21% with a record 7,900 positions added.