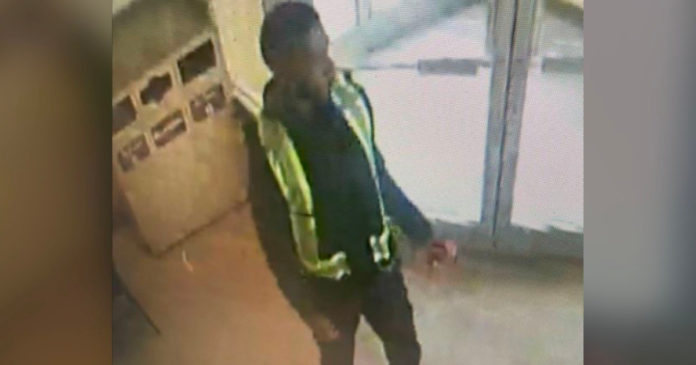 The 40-year-old man responsible for a shooting which left two dead, including one Toronto police officer, had a criminal record dating back two decades, records reveal.

According to the Toronto Star, Sean Petrie has been named as the suspect who killed Const. Andrew Hong in a Mississauga Tim Hortons on Monday.

“This is devastating news for his family and for all members of the Toronto Police Service and our entire policing community,” said Toronto police chief James Ramer yesterday.

“I committed to his family that they will have the full support of the Toronto Police Service every day going forward.”

Petrie was killed by police following the rampage, which also claimed the life of Shakeel Ashraf and injured three others.

The suspect’s criminal record included arrests dating back to 2002 over weapons, drugs, robbery, assault and other gang-related charges.

Petrie was familiar to law enforcement by his early 20s but did not have any arrests in the last six years.

In Feb. 2002, Petrie was convicted for assault charges and failing to comply with release conditions.

Parole Board of Canada records also show that he was released from prison in 2010 and was ordered to cut contacts with a gang.

“Your involvement with these associates has led to your convictions for property crimes, robbery, drug trafficking, and weapon possession,” the board wrote.

Petrie went on to face charges for child pornography in 2015 and robbery in 2016 but the charges were dropped.

Similarly, authorities were also aware of Myles Sanderson who was arrested earlier this month after going on a mass stabbing spree in Saskatchewan. Despite having 59 different convictions, the Parole Board of Canada declared in February that Sanderson was a “law-abiding citizen” who did not pose a threat to public safety.

“This is a tragedy. It’s a senseless tragedy and we just want to send the message to his family but also the larger police family that we will always have their backs,” said Ford.

“I don’t think there’s a person in Ontario that is out there that’s not feeling a loss. It’s a senseless tragedy. A police officer gets shot because he’s wearing a police uniform.”