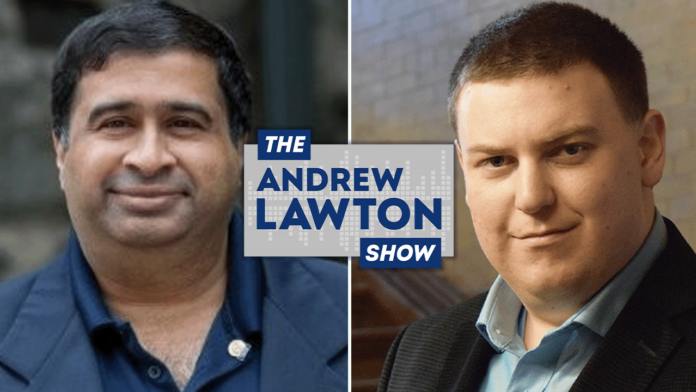 The Quebec general election is only one week away, and while the CAQ holds a firm lead in the polls, the second-place spot is still up for grabs. Conservative Party of Quebec candidate and physician Roy Eappen joined True North’s Andrew Lawton to discuss his expectations for the upcoming election, the controversial Bill 96, and why the PCQ is not only Quebec’s conservative party — but also the party of the English minority.