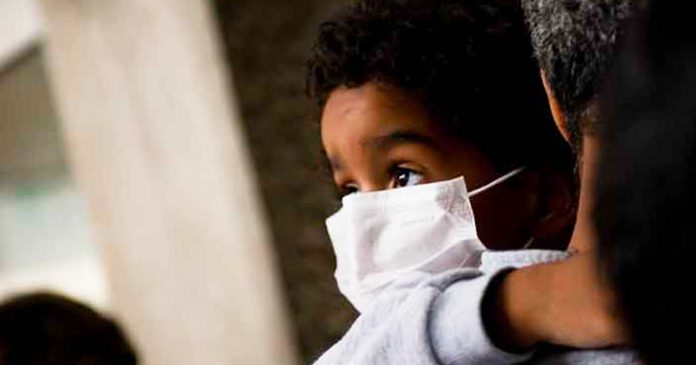 According to Blacklock’s Reporter, testimonies by pediatricians at the House of Commons health committee reveal how severe mental health among youth has become.

According to Doan, a survey of 424 youths found that a majority were experiencing “psychological difficulties” as a result of pandemic measures.

“Youth who were not attending any formal educational programs either at home or in person at a time when school would normally be in session were twice more likely to report greater severity in the psychiatry and youth health domains compared to youth who were in full time, in-person school,” explained Doan.

According to Squires, the number of kids entering in-patient programs for eating disorders shot up by 90%.

“Canada’s children and youth have borne the brunt,” said Squires.

“Their development – physical, emotional, social, spiritual – has been impacted severely by learning loss, reductions in access to physical activity, social isolation and delays in access to care. The data are striking.”

The City of Toronto recently faced backlash and was forced to pull back a Covid-19 vaccination campaign video after singling out unvaccinated children.

In one of the short advertisements, a young girl is portrayed as being isolated and alone implying that it’s because she’s not vaccinated.

“Kids should be out there. Not in here. Covid-19 vaccines available for children 6 months to 12 years,” the ad claims.

In response to public outcry, the city paused the campaign and said they communicated the intent of the video poorly.

“We do believe we can better communicate this intent and, as such, we have removed the video to better address the core message of children being eligible to be vaccinated against COVID-19,” said City of Toronto spokesperson Brad Ross.