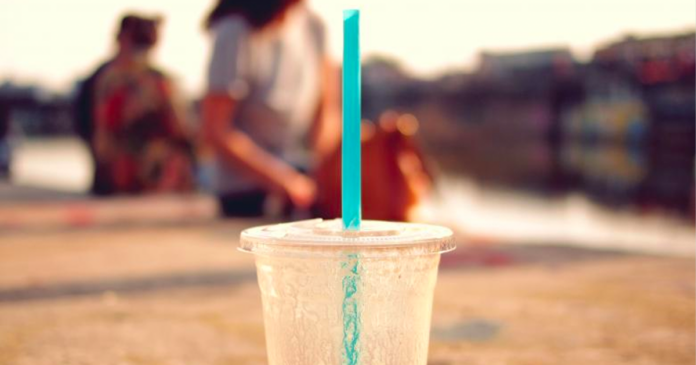 Beginning July 1, 2023, Edmonton restaurants will be penalized for serving food in styrofoam containers or offering customers plastic shopping bags. Councillors approved the proposal in a 11-13 vote on Tuesday.

“The will of the people has been extremely and 100% clear that they want to see environmental action from their governments across the board,” said Coun. Aaron Paquette. “And so we are fulfilling that mandate.”

The new bylaw says complaints of non-compliance would result in outreach and education, followed by warnings and enforcement.

Plastic utensils and condiment packages will be restricted under the bylaw unless a customer requests them, and restaurants must serve dine-in drinks in reusable cups. They will also be required to fill customer’s travel mugs. Single-use cups and other cardboard packaging are still allowed for takeout.

The citizens advocacy group Common Sense Edmonton circulated a petition to stop the proposal, saying it would hurt consumers while providing no benefit to the environment. The petition garnered nearly 2,000 signatures.

“We have a long way to go as we work on our commitment on the climate emergency,” he said Wednesday.

Waste services branch manager Denis Jubinville said bylaws can be redrafted to be “more restrictive” in the future.

“And as our community begins to learn, grow and improve their behaviour, we’re going to hopefully get to a place where we can start to put more restrictive and binding requirements.”

The city is working to develop a grant program to help businesses and charities with transition costs, Jubinville said.

Meanwhile, the City of Calgary is also deliberating a proposed single-use plastics ban that would fine businesses $250 for “offences” like providing unsolicited plastic cutlery or providing shopping bags without charging a fee.