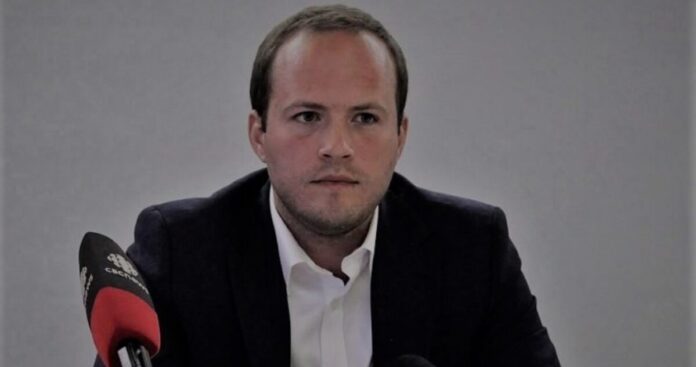 Erskine-Smith told the National Post that the government needs more “accountability and transparency” when it comes to how it responds to emergency situations.

“We need a greater level of accountability and transparency. And so in this case, we need the Health Minister ideally to identify the key drivers of pandemic risks, describe how Canadian activities contribute to that risk, and then put in place measures to mitigate that risk,” said Erskine-Smith.

“In a perfect world, we’d be striking a committee of people who are much smarter than me and with relevant expertise to answer that very question.”

While the federal government has committed to a review of its response it has yet to launch a comprehensive task force to look into the matter.

“The COVID-19 pandemic has had significant and complex health, social and economic impacts on our society. To better inform preparations and responses to future health emergencies, we know how important it is to take stock of the lessons learned through this pandemic,” said a spokesperson for Health Minister Jean-Yves Duclos’ office.

“The government has committed to a COVID response review, and more information will be communicated in due time.”

Earlier this year Erskine-Smith tabled a private member’s bill to launch a more comprehensive investigation which would require the government to update its pandemic response plan.

“There is a worry that we don’t learn the appropriate lessons and one of those lessons has to be that we have stronger public accountability for all future governments, whatever political stripe,” explained Erskine-Smith.

When the Liberal government invoked the Emergencies Act Erskine-Smith expressed skepticism publicly about whether the threshold was met to justify such emergency powers.

“I’m skeptical that the strict legal test was met for the act’s invocation and I’m not convinced that the Emergencies Act measures should exist beyond today,” Erskine-Smith said at the time.

The Liberal government has been criticized for bungling several aspects of the Covid-19 pandemic response including Canada’s national emergency preparedness stockpile.

Despite the fact that millions of personal protective equipment supplies were tossed to the garbage just prior to the appearance of Covid-19 nobody at the Public Health Agency of Canada has been reprimanded.

Nearly nine million masks, gowns and other equipment were sent to the garbage dump by the agency as it downsized its stockpile.