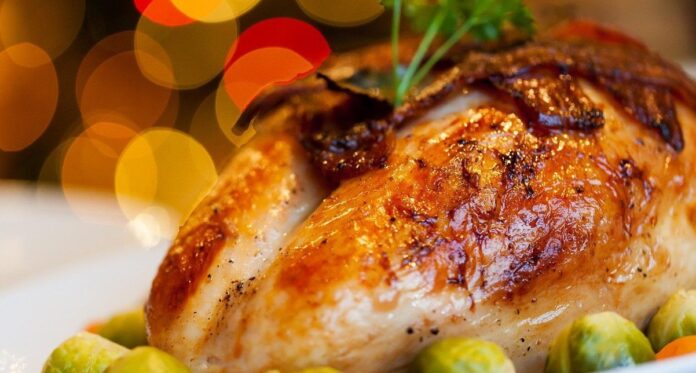 Thanksgiving dinner will look very different for many Canadian families this year as inflation and record high food prices are causing shoppers to think twice before grabbing holiday favourites.

The cost of a traditional turkey dinner is expected to cost over $200 for a family of four as compared to $181.75 just last year due to inflation figures from Statistics Canada.

A poll by Dalhousie University’s Agri-Food Analytics Lab in partnership with Angus Reid found 22% responded that they would need to alter their Thanksgiving meals due to rising food costs.

“Things are really rough out there,” said Kirstin Beardsley, CEO of Food Banks Canada in an interview with CBC. “There are more people turning to food banks than ever before in our history.”

As food banks experience higher demands this year, Beardsley says that those who donated in the past may not be able to give as much this year.

“Food banks have seen quite a significant decline in food donations over the pandemic,” she said. “We’re heading into Thanksgiving and the holiday season in need of more community support.”

With prices for most goods rising, the vast majority of Canadians have admitted to needing to cut back on their expenses, with a quarter of Canadians admitting to going into debt to keep up with everyday expenses.