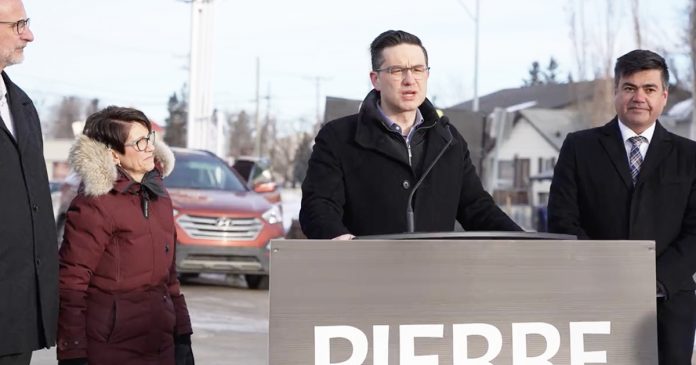 Conservative leader Pierre Poilievre has denounced physician assisted suicide for minors or the mentally ill in a recent correspondence.

A letter published by Canadian Physicians for Life addressed to Pastor David Cooke at Baptist House and signed by Poilievre decries recent calls to expand the availability of Medical Assistance in Dying (MAiD) to more demographics.

“It is important that legislation addressing medically assisted dying is clear and includes necessary safeguards. I do not support expanding physician assisted suicide to minors or people who are unable to truly consent,” writes Poilievre.

“Nor do I accept assisted suicide as a solution for mental illness. My government will always promote and prioritize the health of Canadians across the country. We need to promote policies that prioritize compassionate palliative care, rather than making medically assisted dying the only option.”

In August it was reported that an official with Veterans Affairs Canada inappropriately brought up doctor-assisted euthanasia while speaking with a veteran hoping to receive mental health treatment.

According to his family, they were disturbed to find out a government worker non-chalantly bring up assisted suicide as an option.

“VAC deeply regrets what transpired,” a spokesperson with the agency said claiming that “appropriate administrative action will be taken.”

“Providing advice pertaining to medical assistance in dying is not a VAC service.”

Despite concerns, polls show that Canadians are divided on the issue. A July Leger survey found that 45% of Canadians wanted to see assisted suicide being offered to those with serious mental health issues while 51% of those polled said they would like to see the same for those under the age of 18.