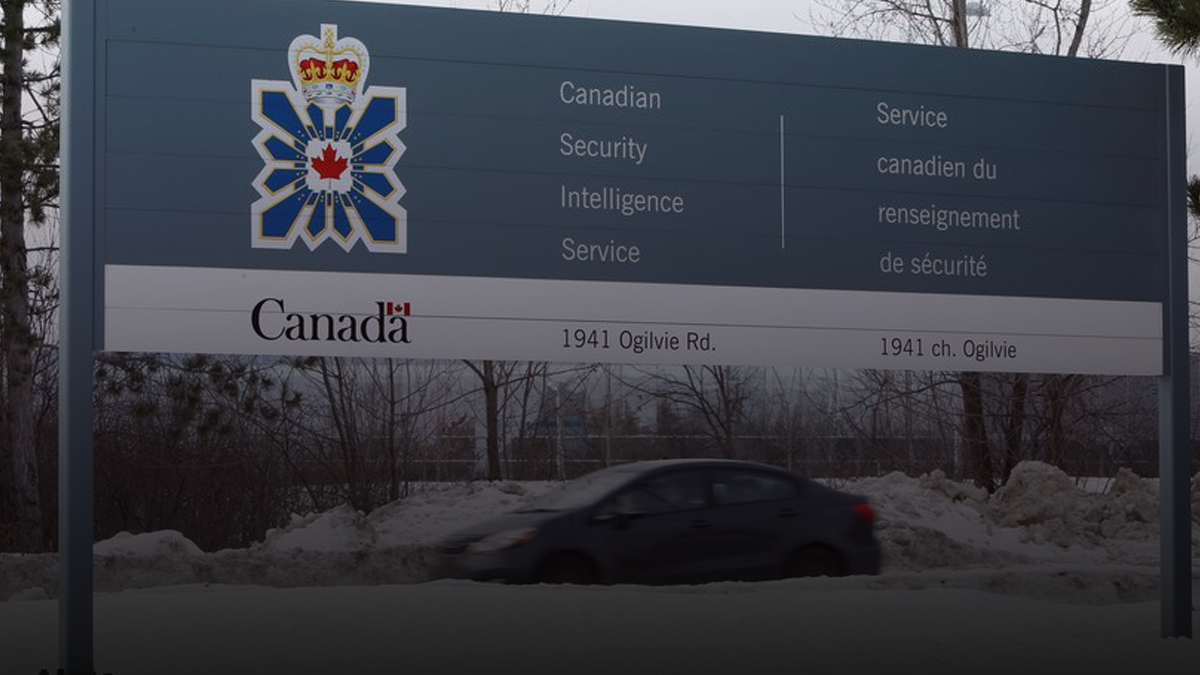 The Canadian Security Intelligence Service (CSIS) informed the Liberal cabinet that there were no signs of foreign financing or state actors involved in the Freedom Convoy only days before Prime Minister Justin Trudeau took the unprecedented decision to invoke the Emergencies Act.

“There [are] no foreign actors identified at this point supporting or financing this convoy. FINTRAC is supporting this work/assessment and the banks are also engaged,” Vigneault told government officials.

“There is not a lot of energy and support from the U.S.A. to Canada. CSIS has also not seen any foreign money coming from other states to support this.”

As recently reported by True North, CBC News was admonished by its ombudsman, Jack Nagler, in a recent ruling that found the outlet had violated journalistic standards by suggesting Russia was funding the Freedom Convoy without any evidence.

“Instead, Power & Politics presented its question without attribution. It was not clear to viewers whether anyone was offering evidence that Russia was involved in the convoy – or why they would have such a concern. Asking the question in this way left room for people to surmise that CBC believed such evidence existed.”

Trudeau also perpetuated the idea that upwards of 50% of the convoy was foreign funded. “I’ve heard that on certain platforms, the number of U.S. donations are approaching 50%,” said Trudeau.

Vigneault also described how although there were some instigators present who could resort to violence, they did not play an organizing or leading role.

“They are not actively participating or organizing it and are likely using this as a recruiting ground,” explained Vigneault.

Other testimonies by the money-laundering watchdog FINTRAC have also debunked claims of foreign involvement.