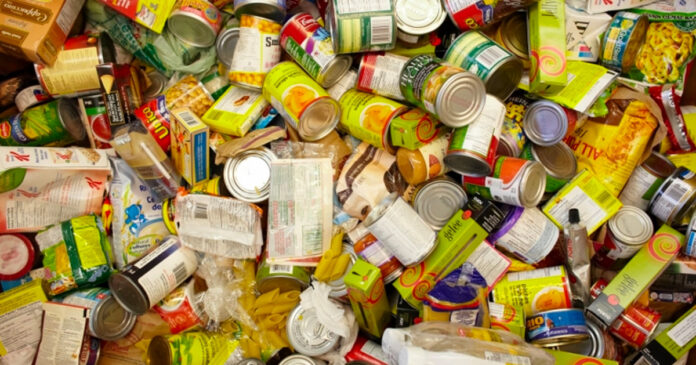 After looking at over 4,750 food banks across the country, researchers found that Canadians visited food banks 1.5 million times in March – a 15% increase compared to 2021.

“There has likely never been a more difficult time for food banks in Canada. Across the country, more people are turning to food banks than ever before in our history. Many people are visiting for the first time, making the difficult choice to ask for help because their money simply isn’t stretching far enough to cover their expenses.” wrote Beardsley and Bayliss in the introduction to the report.

“Further, food banks are dealing with incredible volatility, from changes in the availability of food donations, to decreased access to methods of transporting food where it’s needed, to climate weather crises that call on food banks to operate through floods and fires, as they did this past year in British Columbia in particular.”

On the same day the report was published, Conservative deputy leader Tim Uppal blasted Prime Minister Justin Trudeau over the situation in the House of Commons.

“The Liberals are completely out of touch with the economic crisis that Canadians are facing because of their reckless spending,” said Uppal.

“Interest rates went up again today. The cost of groceries is at a 40-year high, forcing too many Canadian families to use a food bank. It is becoming a luxury to heat a home in this country. On top of that, the Liberals will be raising the carbon tax, making everything more expensive.”

Last month, Calgary’s Mustard Seed food bank expressed concerns that it could not continue to deliver services adequately due to the effects of inflation and a declining donor base.

“If we were to compare to, let’s say 2019, which was a normal year, the donations are down. But on top of that . . . some of our regular meal sponsorships are also down, and meal sponsorship is directly tied to volunteers,” said street director Andrew Gusztak.

“Many of our sponsor groups without even showing up, kept giving. But there are a number of companies, organizations, groups, partners of ours and churches that have stopped sponsoring and stopped coming.”