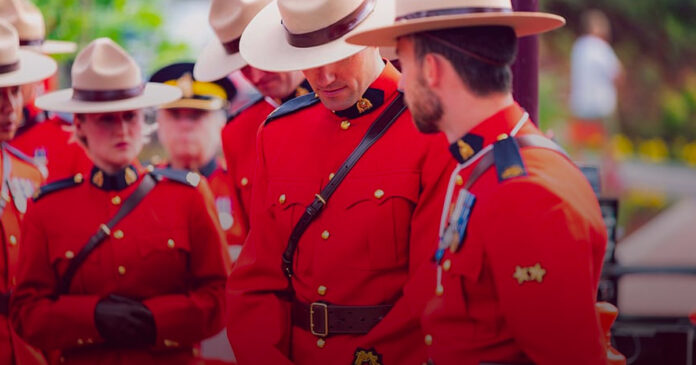 “Firearms will continue to make their way into Canada,” explained Sauve.

“(The bill will) not address issues of organized crime nor gang violence, illegal weapon smuggling, systemic causes of crime or emerging threats.”

According to Sauve, the law pushed through by the Liberal government without debate doesn’t address the “root problem” of crime.

“Bill C-21 narrowly focuses on the tool or the firearm and not the criminal activity surrounding it,” he said.

“By only addressing the tool you are failing to address the root problem.”

Sauve’s testimony echoes statements made by dozens of law enforcement officials throughout Canada.

“Our problem in Toronto are handguns from the United States,” said Demkiw in February.

“Under the NDP-Liberals, violent crime has increased in cities like Toronto and Vancouver. They have failed to eliminate the illegal guns used in those crimes, and put end gang activity in communities across Canada,” tweeted Stubbs on Oct. 12.

“The NDP-Liberals want to push through Bill C-21, their gun-confiscation bill, when the Department of Public Safety stated it “has no specific research indicating new gun controls will reduce gun crime.”