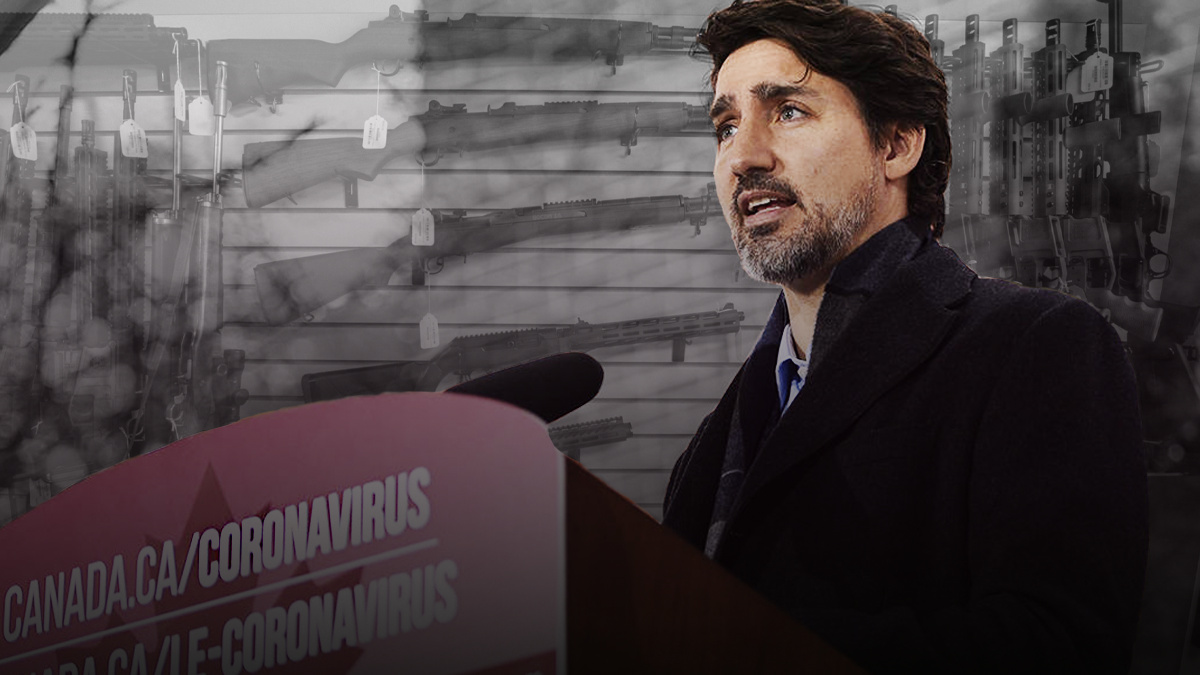 Police officers and police departments across Canada have voiced their opinions on the Liberal government’s gun bans.

In 2019 the Liberals made a decision to ban “assault-style” rifles and earlier this week, Prime Minister Justin Trudeau announced a ban on handguns and even further restrictions on law-abiding firearm owners.

Current and former officers have voiced their concerns about Trudeau’s gun bans and its effectiveness in combatting illegal crime.

Here are 14 police officers and policing experts who have gone on record speaking out against the proposed ban, in their own words:

“Our problem in Toronto are handguns from the United States,” said Demkiw. “The issues around investing in what you described is certainly not going to deal with the crime problem we’re facing in Toronto, as it relates to the use of criminal handguns.”

“There’s no way in my world or any world I know that this [a handgun ban] would have an impact on somebody who’s going to go out and buy an illegal gun and use it to kill another person or shoot another person,” claimed McCormack.

“It makes one wonder how a handgun ban would be effective if 80% of the firearms seized were smuggled illegally into the country to start with,” said Hipwell. “I would say that the root cause is coming from the gang side, the criminal activity, not the legal firearms owner.”

”More regulations on law-abiding citizens is profoundly stupid. It is done by incompetent governments faced with a problem who want to be seen to be doing something but aren’t smart enough to actually figure out what to do,” said Knight.

According to Earl, “A handgun ban is ridiculous and doesn’t address the actual problem of criminals shooting up the city. [John] Tory is looking for an easy answer, but there is no easy answer.”

“The statement that those guns were designed to kill the largest number of people in the shortest amount of time is false,” said Friedman. “I think what we need to do is take out the political rhetoric. We don’t need to have an inflammatory debate. We don’t need to divide people or to demonize one group over another. We need to have an evidence-based discussion on the direction in which we want to take gun policy in this country.”

“It would be unmanageable and unfair to the majority of handgun owners who obey the law and always use their guns safely. Let’s effectively deal with the criminals that do NOT obey the current criminal law,” said Lewis.

“A handgun ban in Toronto will do nothing to abate gun crime. A city ban would have to be a bylaw, and criminals are totally ignoring criminal law, so a bylaw ticket likely won’t scare them! And the “law abiding” handgun owners are just that, and not a threat,” he tweeted.

“From a policing standpoint, it would be a nightmare to enforce,” Martin remarked.

“I guess it might make people feel good but it will not change the threat level one iota,” claimed Winnipeg Police Service spokesperson Const. Rob Carver.

“If people wish to get and claim an illegal gun, they’re going to do it.”

“It’s difficult for me to say, honestly. I’m not sure if a complete ban is the answer, or tweaking the legislation to ensure more accountability. That’s definitely something we need to study,” said Lucki.

“We believe we have necessary laws and regulations in place in relation to firearms. We respect the right of citizens to own guns legally and recognize that the majority of gun owners act responsibly and comply with gun regulations,” stated Halifax Regional Police Spokesperson Const. John MacLeod.

“Banning something doesn’t necessarily mean that you’re not going to have firearm-related crime in your community,” Bray noted

“This isn’t … an exercise for us to try and further restrict or victimize people that are obeying the law when it comes to firearms.”