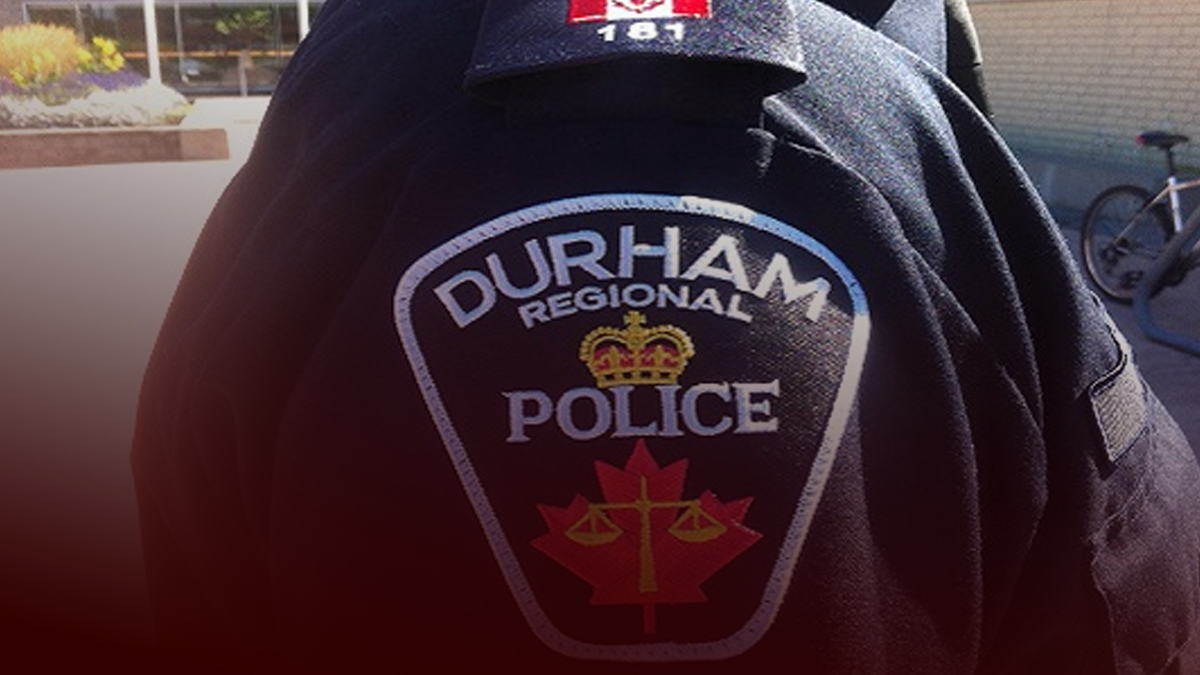 Another police chief has spoken out against the Liberal government’s proposed gun ban.

“From a policing standpoint, it would be a nightmare to enforce. It would make sense that it is an outward ban or not,” said Martin.

Gun violence in the Durham region, just east of Toronto, has risen along with the number of illegal firearms seized by police. Between 2018 and 2019, Durham police seized 161 illegal guns.

Martin says gang activity is the source of a majority of the illegal guns, adding guns used in crime are generally stolen or smuggled into the country, generally from the United States.

Prior to being re-elected, Justin Trudeau promised he would give municipalities additional powers to implement local handgun bans.

The Liberals have also indicated they intend to force a federal “assault rifle” ban on legal gun owners, potentially through an order-in-council rather than a bill that would be debated in Parliament.

According to the Fraser Institute, Trudeau’s plan to buy back and confiscate the legal firearms could cost Canadians several billion dollars.

Several other policing experts and top cops have come out against a proposed gun ban.

President of the Toronto Police Association Mike McCormack has said a ban on legal firearms would have no impact on criminal activity.

The chair of the Canadian Association of Chiefs of Police Adam Palmer has also called the idea of a gun ban “naive” and has said that criminal activity is the underlying cause of rising gun violence.

“There will always be an influx of guns from the United States into Canada… Heroin is illegal in Canada, too, but we have heroin in Canada.