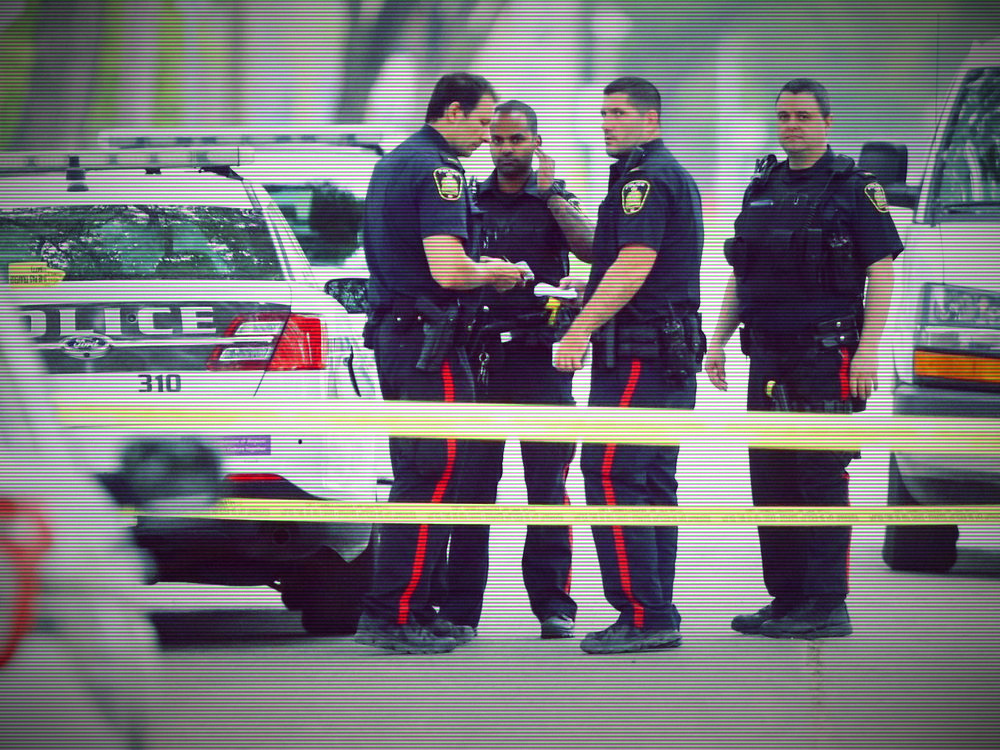 According to police spokesperson Const. Rob Carver, Rollins’ suggestion to ban legal handguns might make people feel good but it won’t do anything to curb gun violence citing the fact that “almost 100%” of handguns seized are either stolen or illegal.

“I guess it might make people feel good but it will not change the threat level one iota,” said Carver.

One person died and two were injured in a shooting over the weekend at Winnipeg’s downtown Windsor Hotel. In response, Rollins called for Prime Minister Justin Trudeau to create a national handgun ban.

“Handguns should not be in the city, unless they’re on the hip of a police officer, “ said Rollins.

Toronto Mayor John Tory was also shut down by the president of the Toronto Police Association Mike McCormack who said that a municipal ban wouldn’t have any impact on gun violence.

Despite unanimity among policing experts that such a ban wouldn’t work, the Liberals have promised to give municipalities powers to implement a gun ban in their own cities.

When tasked with surveying public sentiment for a ban, Public Safety Canada found that a majority of Canadians oppose a handgun ban with 80% of urban residents against such an idea, and 85% of rural residents also in opposition.

During his campaign ahead of the 2019 election, Trudeau promised that his government would legislate powers to “further restrict” or ban legal ownership of handguns and “assault-style” rifles.