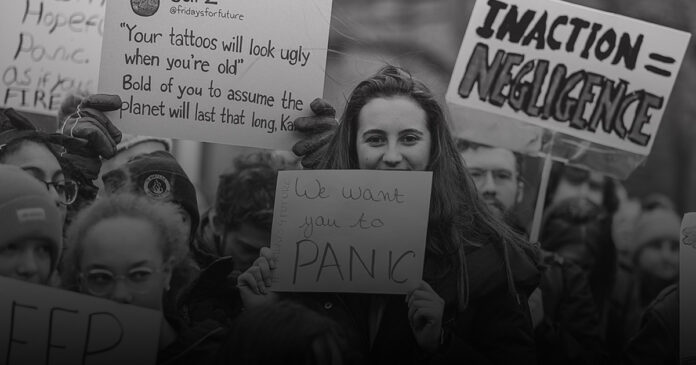 Meanwhile, Alberta Pastor Tim Stephens was acquitted this week on charges of violating the province’s public health orders which required physical distancing during the Covid-19 pandemic.