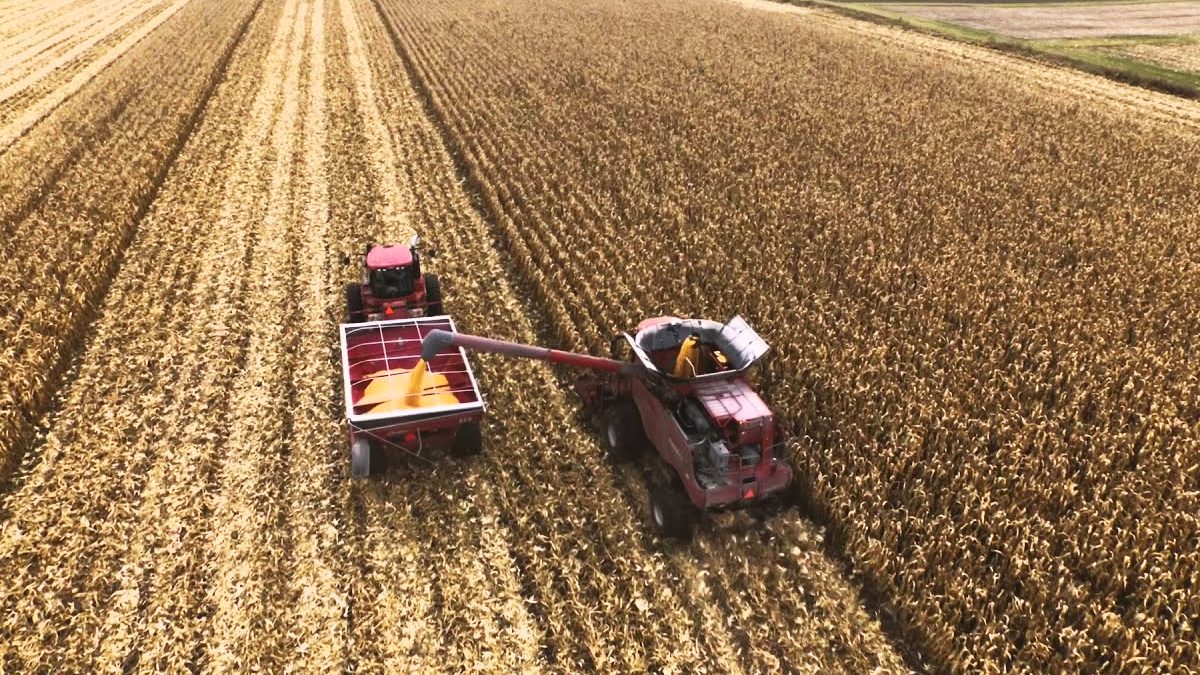 During an Oct. 26 meeting of the House of Commons agriculture committee, Director of the Agri-Food Analytics Lab at Dalhousie University warned that the initiative could compromise Canada’s ability to grow food.

Charlebois explained to parliamentarians that “some of the discourse” around the targets was “quite concerning” to his lab and farmers as well.

“I would say that I’m deeply concerned about the tone related to fertilizer emissions. Ask any farmer, whether in Saskatchewan or elsewhere, and it’s the fuel they need to support their soil in order to increase yields and better our food security situation. It’s quite essential,” said Charlebois.

“It’s important to do things to counter the impact of climate change and to make sure that we meet our gas emissions targets. At the same time, we also have to recognize that some of the decisions we’re making may compromise our ability to grow food, and that’s certainly one example.”

In 2020, the Liberal government first introduced the voluntary target which would require farmers to cut fertilizer emissions 30% below 2020 levels.

Board Chair of the Saskatchewan Wheat Development Commission Brett Halstead also testified before the committee. According to Halstead, the federal government has failed to recognize that the science around measuring emissions as a result of fertilizer use remains experimental.

“Fertilizer is essential to increasing production to improve global food security. The committee has recommended that the Government of Canada ensure access to affordable fertilizer to maximize yield benefits,” explained Halstead.

“Policy-makers must recognize the current limitations of scientific knowledge, the data and the regional and individual levels regarding fertilizer emission.”

Halstead’s comments reflect past statements made by agricultural groups, including past committee testimony by Founder and CEO of AGvisorPRO Robert Saik.

“There are a number of measurement devices that are being experimented with right now. If I was asked categorically if there was one that you would depend upon, I would say no,” Saik told parliamentarians on Oct. 4.

“They’re still trying to do regression analysis to find out if these measurement devices…. Satellite imagery to ascertain carbon in soils is still a long way off.”

In response to concerns from farmers that reaching such targets would harm food yields, Liberal Minister of Agriculture Marie-Claude Bibeau has blamed farmers for spreading misinformation.

Both provincial and municipal governments have taken steps to call on the federal government to drop the target. The latest group was the Saskatchewan Association of Rural Municipalities, which put forward a motion calling for the policy to be abandoned earlier this month.