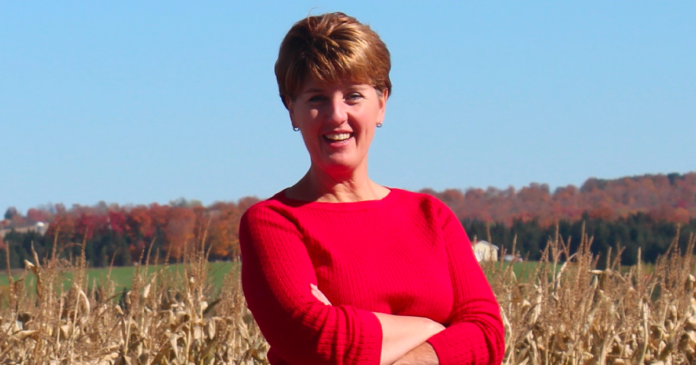 In a recent interview, Liberal Minister of Agriculture Marie-Claude Bibeau dismissed farmers who are afraid that federal emissions targets on fertilizer threaten to upend the industry.

On Aug. 9, Bibeau claimed there was “a lot of misinformation going on” about the Trudeau government’s 30% emissions reduction target.

“I just wanted to reiterate that we’re really talking about reducing emissions caused by fertilizer. We’re not talking about having any intention of limiting the use of fertilizer itself. The idea is to use them in the most sustainable way possible,” said Bibeau.

Last year, the government unveiled a plan to cut greenhouse gas emissions in the agriculture industry by 30% below 2020 levels by the year 2030.

As exclusively reported by True North, in April Agriculture Canada further targeted grain farmers as producing crops with the highest “emissions intensity” in the world.

According to Grain Growers of Canada manager of policy and government relations Brenden Leslie, farmers are already going to great lengths to get the most out of their fertilizer use and the government hasn’t acknowledged that enough.

“I think it’s important that we try to balance the goal of reducing greenhouse gas emissions from fertilizer applications and more broadly from on farm use against farm profitability and productivity and economic growth and global food security,” Leslie told The Western Producer.

Similar heavy-handed government mandates have sparked farmers protests abroad, including in the Netherlands which has seen weeks of farmers convoys taking to the streets.

In an interview with True North, president of the Western Canadian Wheat Growers Gunter Jochum said that should Canadian farmers have their backs placed against the wall, a similar scenario could happen here.

“We have talked to other producer groups, we’re very concerned about exactly that same scenario. And will we go to these lengths like what’s happening in the Netherlands? I don’t know,” Jochum told True North.

A recent poll found that 72% of farmers agreed that crop yields and food production could plummet should the government follow through with its plan.