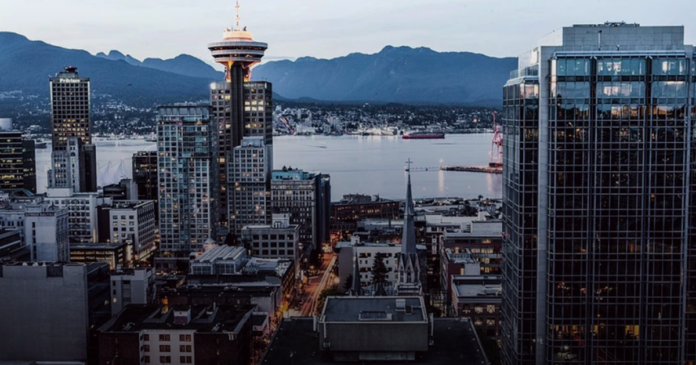 A new study by the Vancouver Police Department (VPD) shows that despite the city receiving $5 billion a year in social safety spending, communities continue to face a growing crime and drug crisis.

The 14-month draft audit by HelpSeeker Technologies titled Vancouver’s Social Safety Net: Rebuilding the Broken was released by the VPD on Tuesday after it was leaked to the media prior to its official release.

“Despite more talk than ever, and more money than ever, life is now bleaker than ever for a growing number of people in places like the Downtown Eastside.”

The multi-billion-dollar bill amounts to $14 million a day or is the equivalent of $7,200 for every single resident of Vancouver.

$1.5 billion of the funding goes towards registered charities tackling homelessness and poverty, while $1 million a day goes towards the Downtown Eastside.

In a press release, the VPD is calling for more oversight and accountability when it comes to social spending that fails to deliver results.

Citing statistics such as the fact that overdoses are up 115%, depression among Downtown Eastside residents is up 32.3% and a lack of funding for addiction recovery, the VPD recommends the establishment of a community-led steering committee to coordinate social services.

“It would be one thing if governments were spending $5 billion of taxpayers’ money and making a positive difference – but the situation has actually been getting worse,” said Gunn.

“Obviously, simply shoveling money out the door, including to purchase free drugs for addicts, hasn’t worked. A new approach is desperately needed.”

Gunn recently produced the viral film Vancouver is Dying to raise awareness about the state of the Downtown Eastside and the city’s struggle to deal with the ramifications of addiction and homelessness.

As the VPD report notes, the quantity of money being funneled into social safety nets equals that of Vancouver Coastal Health’s entire 2020 budget and is triple the amount of the City of Vancouver’s annual budget.