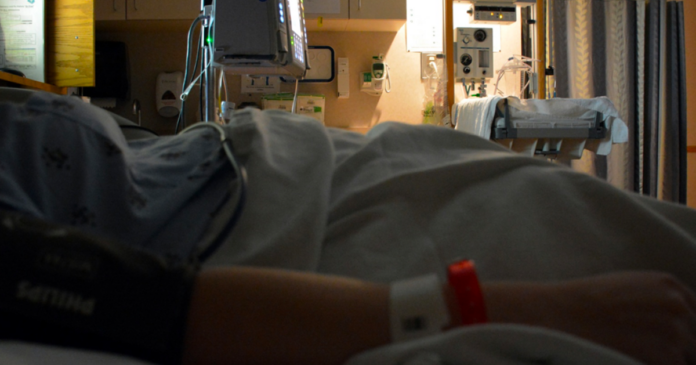 The Alberta Health Minister is accepting the Alberta Court of Appeal’s ruling to deny an unvaccinated woman an organ transplant, which doctors told her she will die without.

On Tuesday, ​three appeal court judges unanimously affirmed a lower court ruling that clinical judgements are not subject to Charter scrutiny, ending Annette Lewis’ bid to return to the top of the organ transplant list.

Since taking office, Alberta Premier Danielle Smith has said unvaccinated Canadians have faced the most discrimination in Canada that she’s witnesses in her lifetime. She also promised to amend the Alberta Human Rights Act to make it illegal to discriminate based on vaccination status.

Copping’s press secretary Steve Buick said transplant programs are obligated to do all they can to ensure the best possible outcomes of a donated organ. Patients awaiting treatment are required to be vaccinated against infections like diphtheria, tetanus, polio, pneumococcal pneumonia, meningitis, influenza, Covid-19 and more, he said.

“These requirements are set by clinicians to maximize the odds that organ donor recipients are able to live,” Buick said in an emailed statement to True North.

Buick said transplant recipients are immune-compromised from the treatment they require, meaning they are at high risk for infection, hence the strict vaccination standards. He said the requirements are not new, nor are they specific to Covid-19 or to Alberta, but are comparable to other transplant programs and based on “common evidence and standard.”

“There are far more patients waiting for these life-saving procedures than there are organs available at any given time.”

The appeal court said medical judgments must sometimes be made about how to use scarce resources “in the face of competing needs.” The decisions are difficult, but must be made, the court said.

“We are not persuaded this court can, or ought to, interfere with generalized medical judgments or individualized clinical assessments involving Ms. Lewis’ standard of care,” the court wrote.

“While Ms Lewis has the right to refuse to be vaccinated against COVID-19, the charter cannot remediate the consequences of her choice.”

The court also acknowledged that it is a “virtual certainty” Lewis will die without an organ transplant.

The Justice Centre for Constitutional Freedoms, which represents Lewis, said it was “deeply disappointed” with the decision and is considering an appeal to the Supreme Court of Canada.

Among other comments advocating for the unvaccinated, Smith said she’s seeking legal advice on granting amnesty to individuals and businesses fined for violating Alberta’s pandemic restrictions. And, she’s opened the door to giving back pay to unvaccinated provincial employees who were laid off during the pandemic due to vaccine mandates.

The new premier has corrected the record on Copping’s comments in the past.

At the United Conservative Party (UCP) annual general meeting on Oct. 22, Smith told True North her health minister’s comments were taken out of context after the Calgary Herald reported that Copping was open to introducing Covid restrictions again.

But Smith, who campaigned for the UCP leadership by promising not to introduce pandemic restrictions again, said Copping’s comments were “not in regards to Covid-19, it was him imagining sort of a worse-case scenario at some future point.”