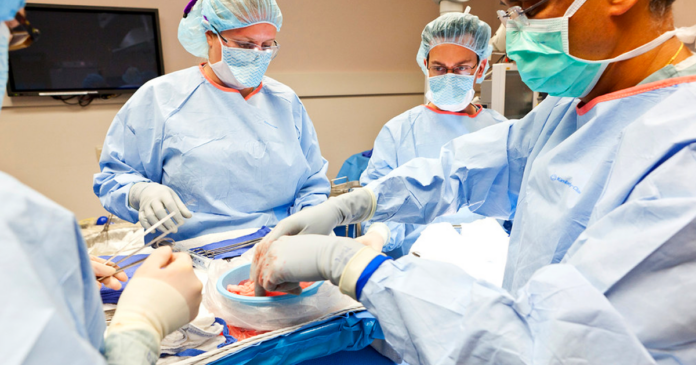 This week on The Alberta Roundup, Rachel discusses how a woman is being denied an organ transplant due to her Covid-19 vaccination status and how the Alberta Health Minister is accepting the Alberta Court of Appeal’s ruling on the matter.

Plus, United Conservative leader Danielle Smith will return to Alberta Legislature after voters in Brooks-Medicine Hat gave her the nod to be their next MLA.

And a former NDP MLA has pleaded guilty to a charge under the Health Information Act after he was charged for illegally attempting to access private information contained in the Alberta Health vaccine portal in September 2021.

These stories and more on The Alberta Roundup with Rachel Emmanuel. Tune in now!