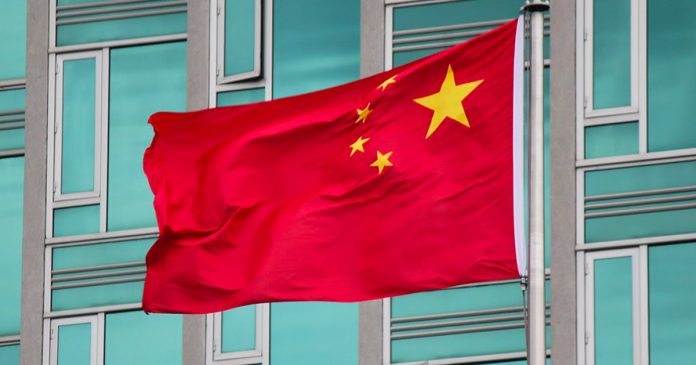 The RCMP have arrested a Hydro-Quebec researcher after allegedly spying on Canada for the communist Chinese government.

“While employed by Hydro-Québec, Mr. Wang allegedly obtained trade secrets to benefit the People’s Republic of China, to the detriment of Canada’s economic interests,” claimed an RCMP press release.

“The Integrated National Security Enforcement Team (INSET) began an investigation in August 2022 after receiving a complaint from Hydro-Québec’s corporate security branch. Mr. Wang allegedly obtained the information to which he had access in the course of his duties.”

According to the RCMP, concerns over foreign interference targeting critical infrastructure played a role in the investigation.

“Foreign actor interference is a priority for many law enforcement and intelligence agencies around the world. Hydro-Québec is considered a critical infrastructure and a strategic interest to be protected,” said the RCMP Communications Office.

“The RCMP and its partners are working together with at-risk sectors to improve Canada’s response and resiliency to this threat.”

Wang is accused of filing patents and publishing papers in China without seeking permission from his employer. He could face up to 10 years in prison.

“Our detection and intervention mechanisms allowed our investigators to bring this matter to the attention of the RCMP, with whom we have worked closely ever since,” senior director of corporate security Dominic Roy told CBC News.

“No organization is safe from a situation like this one, which is why we must always remain vigilant and transparent, and we must not tolerate violations of the company’s code of ethics.”

Canada’s intelligence community has repeatedly warned both government and private entities to be on the lookout for foreign interference. In August, former Canadian Security Intelligence Service (CSIS) chief of the Asia-Pacific desk Michel Juneau-Katsuya told parliamentarians that officials at all levels of government were being influenced by Beijing.

At the height of the Covid-19 pandemic, the federal government also faced questions after two scientists accused of collaborating with China were fired from the National Microbiology Lab in Winnipeg.