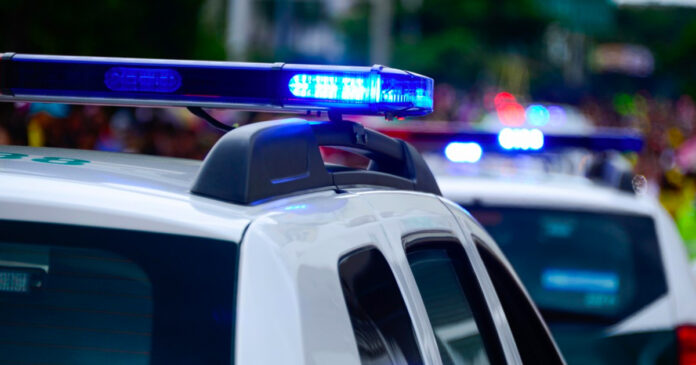 A motion to be presented before Vancouver City Council on Tuesday calls on the city to allocate $6 million in funding to deliver on Mayor Ken Sim’s promise to hire 100 police officers and mental health workers.

Councillor Lisa Dominato – who was elected under the same ABC Vancouver municipal banner as Mayor Sim – sponsored the council member’s motion B.5 titled Enabling the Requisition and Hiring of 100 New Police Officers and 100 Mental Health Nurses.

Funds will be allocated from the city’s 2023 operating budget with $4.5 million expected to be distributed to the Vancouver Police Department (VPD) for new recruits and $1.5 million to go to Vancouver Coastal Health to hire new nurses.

“The nature, scope, and magnitude of the mental health and addiction crisis facing Vancouver requires a significant and substantial increase in supports and actions to improve the quality of life for those living with mental illness, substance use, and addiction in our city,” wrote Dominato.

Further funding sources will be identified by Council when the 2023 operating budget is presented.

According to the executive director of the Pacific Prosperity Network (PPN) Micah Haince, while the funding serves as a vital first step towards tackling crime and homelessness in the city, there remains systemic issues to tackle.

“Our mandate is to promote good governance and what we’ve seen happen to Vancouver has been an abdication of responsibility and deterioration of safety,” Haince told True North.

“The effort by the new Council and Mayor to hire more officers is a vital step toward restoring public safety. However, there are other issues that must also be tackled at other levels of government, such as the revolving door justice system.”

The PPN was founded last year to promote candidates who are interested in fiscal responsibility, rule of law and economic development.

Vancouver has seen a tumultuous year with police reporting that on average four people were the victims of unprovoked assaults by strangers every single day.

A report released by the VPD last week also found that despite receiving $5 billion in social safety net spending per year, the drug addiction and homelessness problem has reached crisis levels in the city.

“The public safety situation in our streets is a human tragedy. From 2020 – 2021, we saw more than a 200% increase in violent crime. Clearly there is work to be done by the municipal government, so it makes sense that they are investing in new Police Officers and Mental Health Nurses,” said Binda in an emailed statement.

“The CTF will keep a close eye on the spending to ensure that there is accountability in how taxpayer money is being spent.”