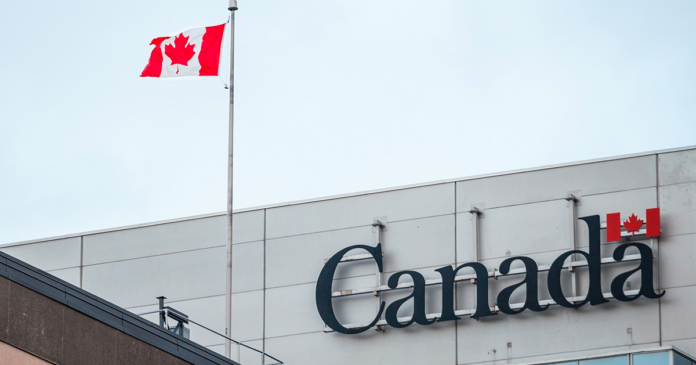 A Leger poll released on Tuesday found that nearly half of respondents thought the Liberal government’s recently unveiled plan to allow half a million immigrants into Canada per year was too ambitious.

Researchers found that 49% of Canadians said that Ottawa plans on admitting too many immigrants into the country.

Additionally, Canadians were worried that such an intake would put excessive pressure on Canada’s already strained housing and healthcare situation.

People’s Party of Canada (PPC) leader Maxime Bernier took shots at the Liberal plan in response to the poll.

“49% of Canadians think half a million new immigrants every year is “too many.” Woke journalists think that agreeing with half of Canadians makes us extremists,” tweeted Bernier.

Bernier has been an ardent critic of what he deems excessive immigration to Canada. In his party’s platform, Bernier has proposed to reduce immigration levels down to between 100,000 and 150,000.

On the other hand, the Conservatives have largely embraced the 500,000 target. However Conservative MP and immigration critic Tom Kmiec questioned whether the Liberals were able to pull it off.

“Now they’re talking about trying to bring in a half a million immigrants,” said Kmiec. “I just don’t believe them that they’re going to be able to do it. And that’s completely unfair for people who are applying and hoping for a reasonable timeline to get a yes or no.”

The latest census found that nearly one in four people living in Canada were immigrants.