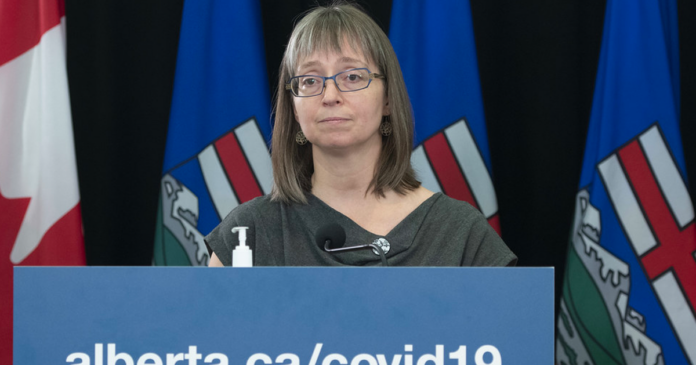 This week on the Alberta Roundup with Rachel Emmanuel, Rachel discusses Premier Danielle Smith’s move to shake up Alberta Health Services (AHS) by firing Deena Hinshaw and 11 members of the AHS board.

And, the premier has been banned from Russia even after critics called Smith a Putin propagandist.

Finally, the Alberta Parents’ Union is reigniting warnings that a proposal to relocate a program for pregnant teens is unsafe after a boy was stabbed at a school pitched for the relocation.