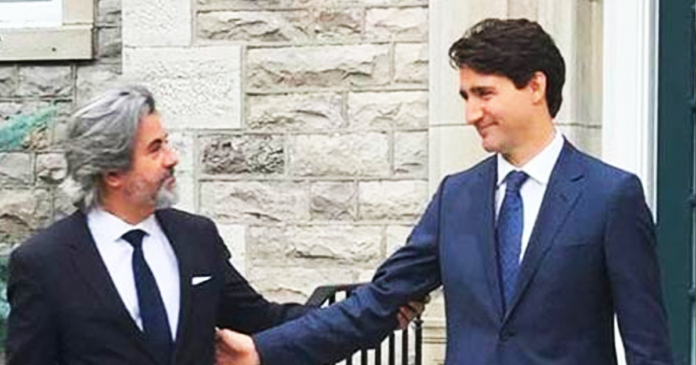 The rare admission came after months of the minister denying that the Canadian Radio-television Telecommunications Commission (CRTC) would be empowered to meddle with search algorithms to promote or derank content. Social media platforms like Facebook and Twitter rely on programmed algorithms to cater content to specific users.

In response to questions by Conservative Senator Michael MacDonald, Rodriguez explained to the Senate Committee on Transport and Communications on Tuesday that indirect manipulation was possible.

“A section of the bill states that the commissioner shall not make an order that would require the use of a specific computer algorithm or a source code. However, the CRTC commissioner has told our committee quite clearly that this would be accomplished indirectly,” said MacDonald.

“We’ve been told by many witnesses that if this is done or indirectly required it will have a negative impact on many Canadian creators so in light of that why wouldn’t you support an amendment on this when it comes to discoverability?”

“It’s up to the platform to decide how they do that. They may decide they’ll touch their algorithms but that would be their own decision. They could have playlists, they could have filters.”

Although the Liberal government has claimed that Bill C-11 is at its core an update to the Broadcasting Act, critics have blasted the bill as an affront to freedom of expression and an attempt by the government to meddle with what content Canadians are exposed to online.

In June, CRTC chairman Ian Scott told the Senate that it could direct social media companies to manipulate their own search algorithms.

Scott told senators that while the CRTC can’t make the changes itself it could go to a platform like Youtube and say: “I want you to manipulate it (the algorithm) to produce particular outcomes.”

Scott later backtracked, claiming that his comments were “taken out of context”. As exclusively reported by True North, Conservative MP Rachael Thomas then accused the CRTC chair of telling the truth “by mistake.”

“If the CRTC has no intention of regulating the content Canadians post online, the provision should be taken out of the bill and explicit protection should be put in place,” said Thomas.

“The fact that the government is insisting on keeping the provision points to their likely intent, which is to censor Canadians.”

The admission comes at a time when the Liberal government is facing accusations of witness intimidation and “gas-lighting” content creators.

Indigenous content creator Vanessa Brosseau told the Senate last week that her concerns about the legislation were shut down by a federal ministry.