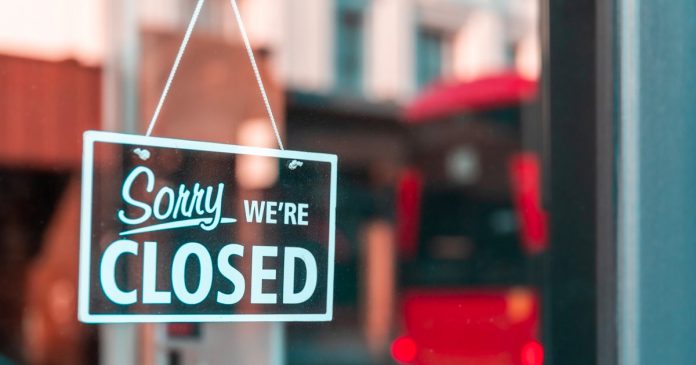 Small businesses remain uncertain about the trajectory of the Canadian economic outlook for a third month in a row, a new report found.

Expectations for the next three months fell by 2.2 points since October, down to 43.8. Long-term confidence is also down by 1.2 points since the previous month and is currently sitting at 50.

“An index below 50 shows that there are fewer business owners feeling confident than feeling negatively about the next months,” explained the CFIB.

When broken down provincially, the only provinces that have a positive outlook for the short term are Saskatchewan, Newfoundland and Labrador, while the remaining provinces have levels below 50.

More businesses are also indicating that they’re looking to lay off workers rather than hire new employees in the next quarter.

Statistics Canada data also indicates declining faith in supply chains among business owners. An analysis by the department found that a “vast majority” of businesses expected the economic situation to get worse by the end of this year.

Small businesses have been devastated by government lockdowns and pandemic mandates.

A report produced by the Department of Industry on the state of small businesses last year found that at least 740,800 jobs were lost by the sector in 2021.

In August, the CFIB also found that as a result of the pandemic, small businesses have had to take on an average debt of $158,000 to stay afloat.