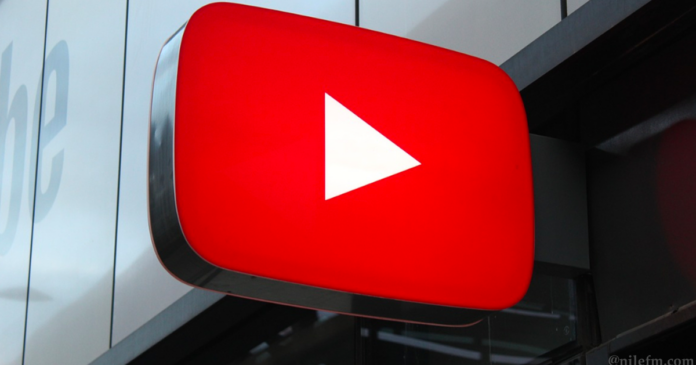 The United States government has waded into the fight against two digital regulation laws being considered by the federal Liberal government.

In a readout of the meeting, Tai stated that the US side “expressed concern” about the two laws discriminating against American businesses and content creators.

A similar statement of the meeting posted by Global Affairs Canada made no mention of the US side’s concerns about the bills.

“Minister Ng and Ambassador Tai discussed a range of other issues relating to the Canada-US trading relationship, including softwood lumber. They agreed to continue working closely together to strengthen this relationship, as well as our respective ties around the world, especially with the Indo Pacific,” claimed the readout.

Bill C-11 proposes to give the Canadian Radio-television Telecommunications Commission (CRTC) regulatory powers over virtual streaming platforms. Under the law, the CRTC would order tech giants like YouTube and Netflix to promote Canadian content as it is defined by the government.

Meanwhile, C-18 targets digital businesses like Facebook by forcing them to strike deals with Canadian news outlets in order to compensate them for their content being shared on the respective platform.

Critics of both laws have raised concerns about giving the government powers to regulate content posted online by ordinary Canadians as well as questions surrounding press freedom.

Several other major players including YouTube and Twitter CEO Elon Musk have dipped their feet in the fight against Canada’s incoming digital regulation laws.