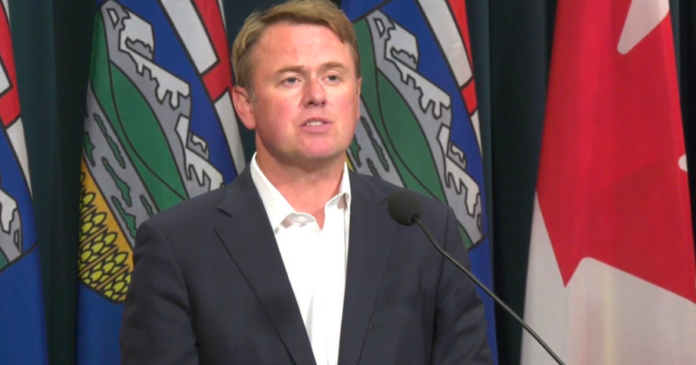 The Federal Court of Canada has granted Alberta intervenor status in six ongoing lawsuits against the Liberal government’s firearms ban.

In September, Justice Minister and Attorney General Tyler Shandro announced that Alberta would seek to intervene in ongoing challenges of Ottawa’s gun ban.

The Canadian Coalition for Firearm Rights (CCFR), the lead case of all challenges, said Alberta has been leading the fight to ensure Ottawa respects property rights.

“The Attorney General of Alberta has been steadfast in (his) support of licensed sport shooters and hunters… we welcome them to the national arena on this issue.”

In May 2020, Prime Minister Justin Trudeau announced he was banning more than 1,500 models of firearms, including AR-15s, through an order in council. He said owners of these guns would have a two-year amnesty period to come into compliance with the prohibition.

The buyback program requires firearms owners to sell their guns to the government or have them rendered inoperable at federal expense.

Under new amendments to Bill C-21, proposed legislation to codify the order in council, the prohibition now applies to over 1,800 firearms — including those primarily used by hunters, farmers and sport shooters.

Shandro made a motion to intervene on “questions of general importance and significant public interest.” Those questions include the lawful ownership of firearms in Canada, the proper interpretation of the Criminal Code, and the scope of the regulatory making powers granted to the Governor in Council.

The CCFR is focusing on seven areas of law in one challenge, including administrative and Charter law. Wilson also said the suit includes multiple applicants to represent different parts of their challenge, like Indigenous stakeholders, retailers and competition shooters, to name a few.

Neither the applicants nor Canada’s Attorney General opposed Alberta’s motion for leave to intervene on non-constitutional questions in all six files.