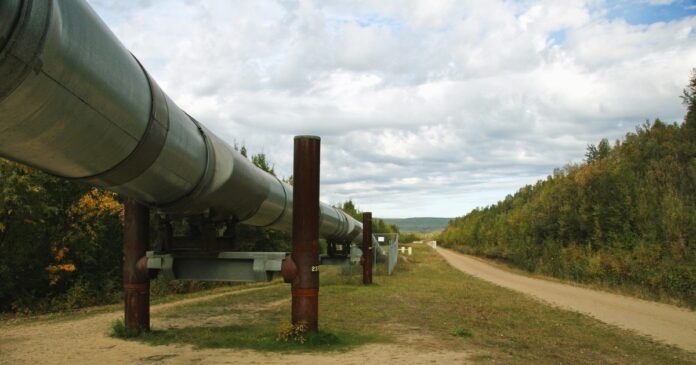 An Alberta-based company is hoping to step in where the federal government has failed by acquiring a European oil and gas producer to reduce dependence on Russian energy.

On Thursday, Horizon Petroleum Ltd. announced its intention to acquire a private European company with the intention of tapping into significant undeveloped onshore energy reserves on the continent – beginning in south-western Poland.

In particular, Horizon hopes to tap into developing the Lachowice natural gas field.

Should the $35 million deal be approved by the TSX Venture Exchange and regulators, the acquired company would move its head offices to Calgary.

“The current energy crisis in Europe has underscored the importance of natural gas in the energy matrix. Natural gas has been recognised by the European Union as a key source of energy during the transition to cleaner sources of energy,” wrote Horizon Petroleum in a press release.

“(Horizon) sees significant opportunity in Eastern and Central Europe to develop previously discovered natural gas and oil accumulations thereby increasing domestic production and reducing dependence on imports of Russian hydrocarbons and the use of coal in power generation.”

Both parties hope to complete the deal by February 2023.

Prime Minister Justin Trudeau has received recent flack for passing over a deal to supply Germany with Canadian gas during a diplomatic visit by Chancellor Olaf Scholz.

Last week, Germany received its first shipment of US gas as part of a prior LNG deal. Conservative MP and foreign affairs critic Michael Chong called it a “missed opportunity” for Canada. Germany has also signed a fifteen-year gas deal with Qatar.

In Aug. 2022, Trudeau told the press that supplying Germany with gas lacked a “worthwhile business case.”