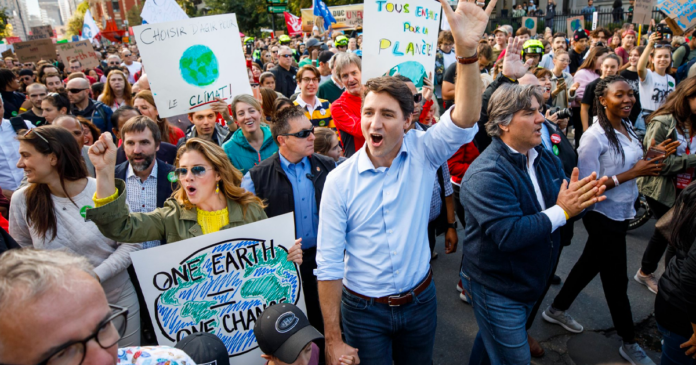 This week on the Alberta Roundup with Rachel Emmanuel, Alberta Premier Danielle Smith says Prime Minister Justin Trudeau is seeking to appeal to an “extreme base” with the government’s “just transition” proposal.

And an unvaccinated woman who was removed from the top of the organ transplant list is asking the Supreme Court to hear her case.