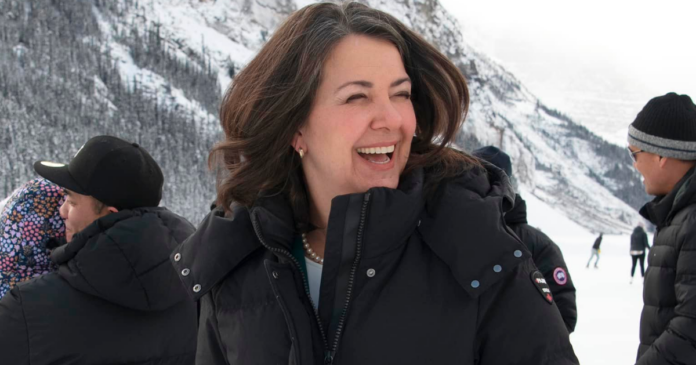 As the world’s elites gathered in Davos for the World Economic Forum, Alberta Premier Danielle Smith slammed the WEF and the Trudeau government for attempting to shut down the oil and gas industry. Smith says a new report on the federal government’s “Just Transition” proposal confirms her “worst fears.”

US Senator Joe Manchin, who was in Davos for the WEF summit, says it makes “no sense” that President Joe Biden has been averse to importing Canadian oil.

Plus, Rachel addresses some of your comments and questions from last week’s episode.