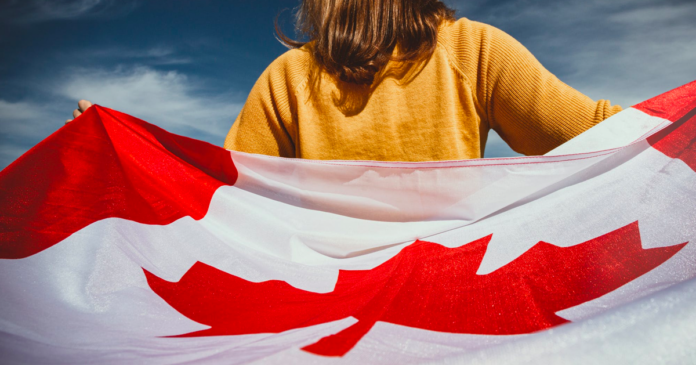 A poll conducted by the Privy Council Office claimed that nearly a quarter of Canadians exhibited high levels of conspiratorial thinking.

The survey also said only 42% of Canadians trusted federal institutions to be truthful, while the remainder had doubts about the information related to them by Ottawa.

Instead, most Canadians placed their trust in social media and close friends or relatives over the government.

As first reported by Blacklock’s Reporter, an internal survey titled Misinformation and Disinformation asked audiences a number of questions related to the topics.

Statistics show that 35% of respondents were “high social media trusting” while, while 23% were found to be “non-trusting” altogether and “exhibit relatively high conspiratorial thinking” according to government researchers.

Analysts told the government that over-regulation would not fix the problem.

“Relying solely on traditional top-down approaches that aim to regulate content are insufficient at limiting the immediate dangers of misinformation,” the study claimed.

The Privy Council commissioned Impact Canada to conduct the research which included 1,872 Canadians.

There have been several recent high profile cases of government officials or bodies spreading misinformation to Canadians.

On Tuesday, Environment Minister Steven Guilbeault was forced to delete a tweet after claiming the California Lunar New Year shooting was an anti-Asian racist attack despite the fact that the shooter himself was of Asian descent.

“Sadly, hatred towards Asian people overshadowed the celebrations, and this barbaric act is proof that we must remain vigilant against racism. Hoping that the victims and families will be courageous in this time of grief,” tweeted Guilbeault.

Crown corporation CBC has also been cited on numerous occasions in recent months for misleading Canadians. The most recent incident occurred when the state broadcaster’s Saskatchewan arm reported a misleading story about a Catholic church fund for residential school victims.